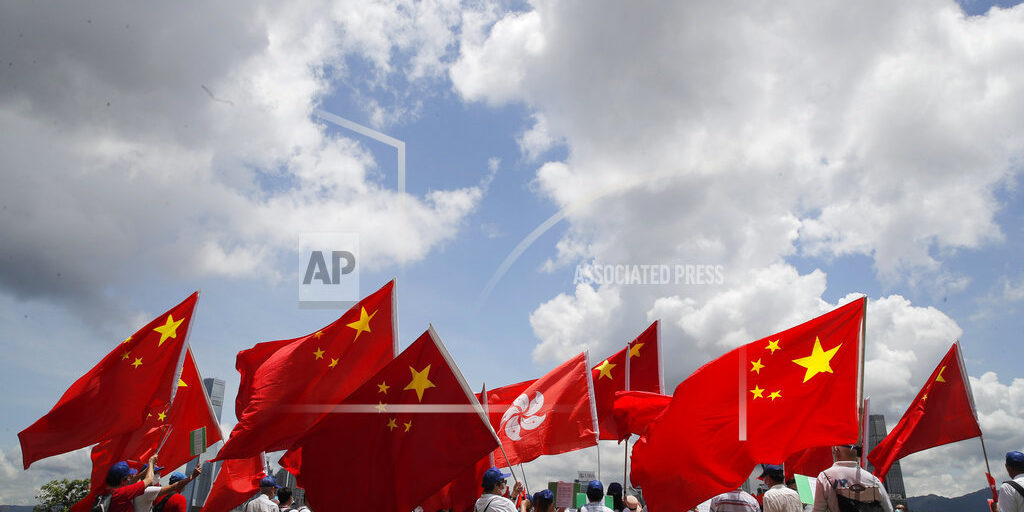 HONG KONG (AP) — China has approved a contentious law that would allow authorities to crack down on subversive and secessionist activity in Hong Kong. Tam Yiu-Chung, Hong Kong’s sole representative to the Standing Committee of the National People’s Congress, confirmed the law had been passed. The law has sparked fears that it would be used to curb opposition voices in the semi-autonomous territory. Tam said punishments would not include the death penalty but did not elaborate on further details such as whether the law could be applied retroactively. Tam said in the interview with reporters, “We hope the law will serve as a deterrent to prevent people from stirring up trouble.”