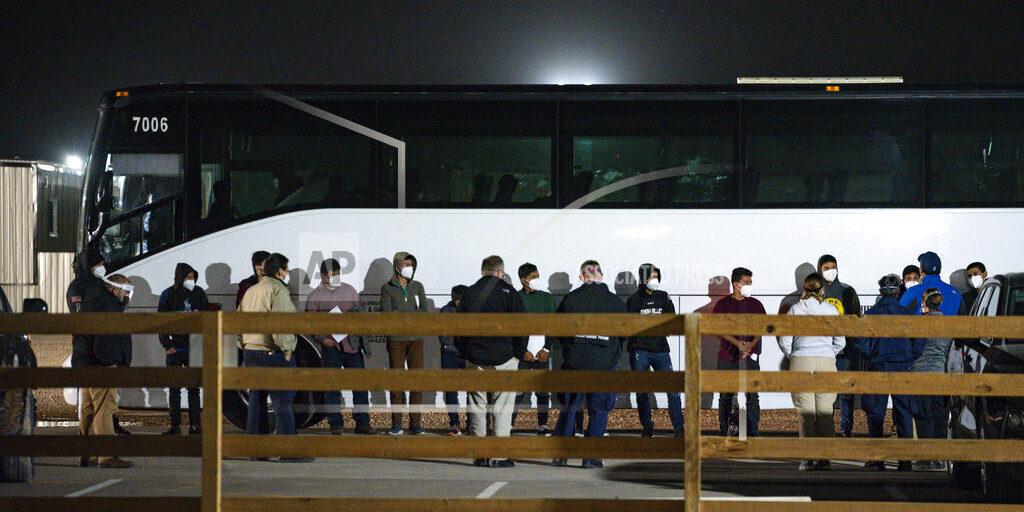 WASHINGTON (AP) — An official says U.S. authorities encountered nearly double the number children traveling alone across the Mexican border in one day this week than on an average day last month. And Homeland Security Secretary Alejandro Mayorkas conceded to Congress on Tuesday that the surge is a challenge. The Border Patrol came across 561 unaccompanied children at the border Monday, compared to a daily average of 370 at the peak of a Trump-era surge in May 2019. The U.S. official spoke to The Associated Press on condition of anonymity. The Health and Human Services Department is moving to open two more child holding facilities.