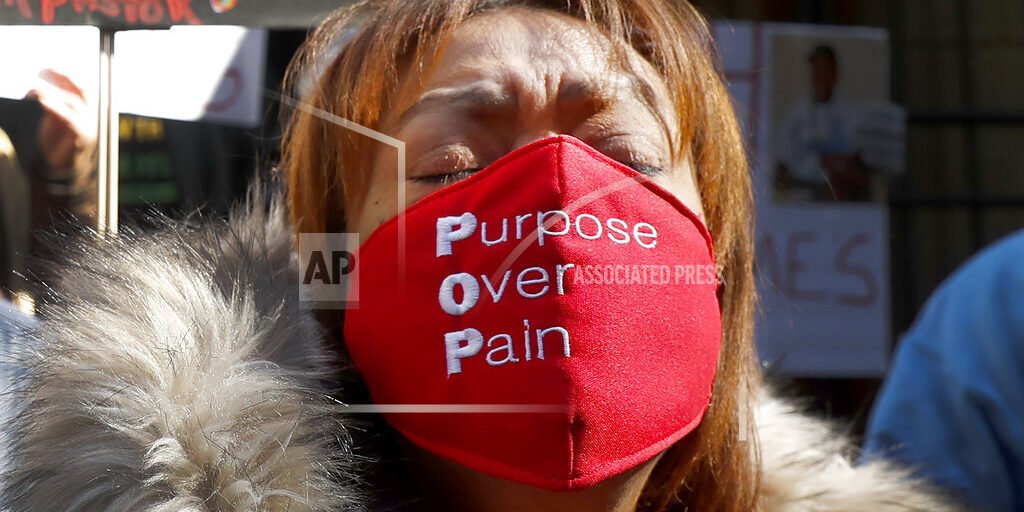 CHICAGO (AP) — A Black Catholic church on Chicago’s South Side is waging an unusually fierce fight with the archdiocese over its investigation of decades-old sexual abuse allegations against a popular activist priest. St. Sabina Church is a close-knit community that’s been a social activism hub for 40 years under the Rev. Michael Pfleger. But the white priest’s job, his reputation in a Black community that’s long respected him, and the parish’s future are in jeopardy because of abuse allegations leveled against him by three men, two of whom are Black and a third whose race hasn’t been made public. Parishioners have written letters, held demonstrations and challenged the accusers accounts.