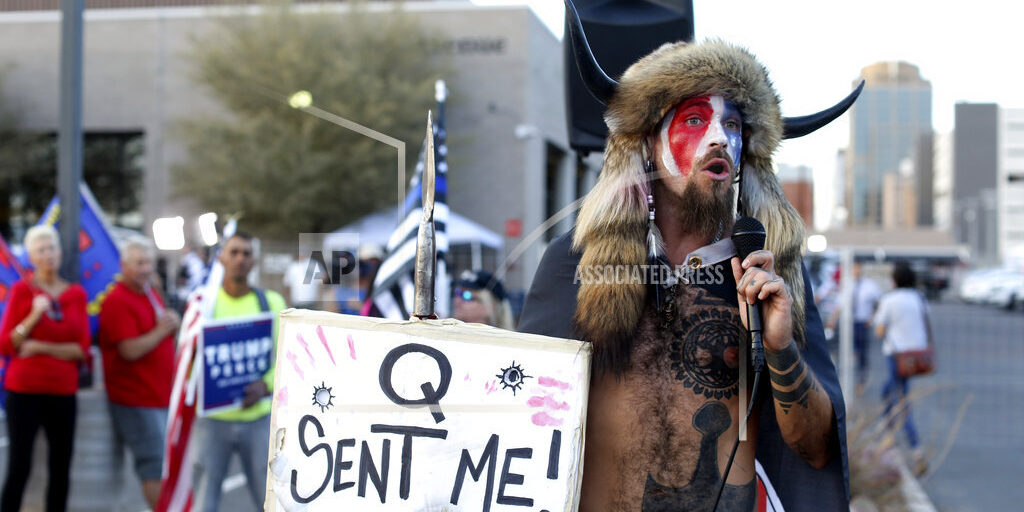 PROVIDENCE, R.I. (AP) — Some followers of the QAnon conspiracy theory are now turning to online support groups and even therapy to help them move on, now that it’s clear Donald Trump’s presidency is over. Former adherents interviewed by The Associated Press say the process of leaving QAnon is akin to kicking a drug habit, and urge Americans to show empathy to those who fell for the hoax, which suggested the Trump was fighting a secretive war against a sprawling conspiracy of powerful Satanic pedophiles. Yet while some QAnon supporters are leaving the movement, others are concocting ever more elaborate explanations to keep their faith alive.