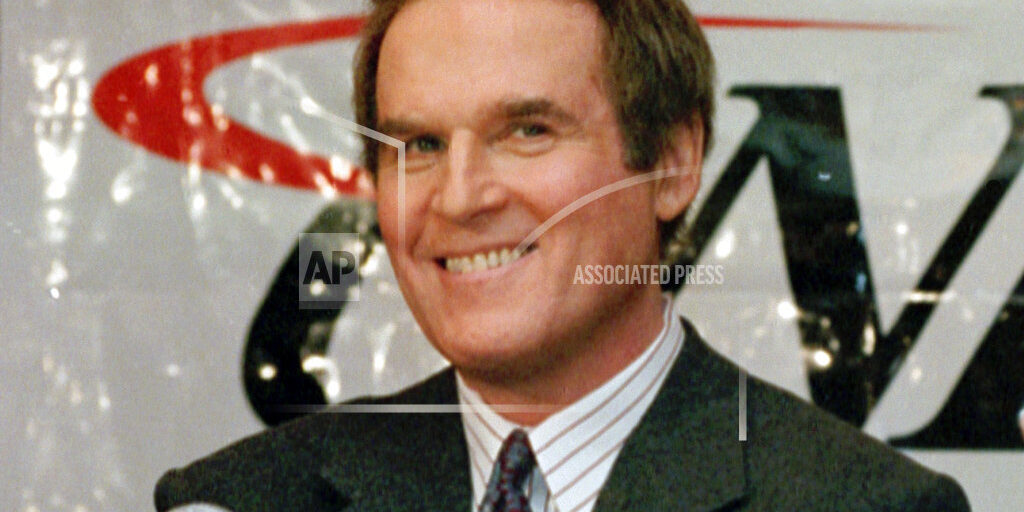 Charles Grodin, the offbeat actor and writer who scored as a newlywed cad in “The Heartbreak Kid” and the father in the “Beethoven” comedies, has died. He was 86. Grodin’s son Nicholas says the actor died Tuesday at his home in Wilton, Connecticut, from bone marrow cancer. Grodin appeared in a string of notable films from the 1970s onward, including “Midnight Run,” “The Woman in Red” and “Heaven Can Wait.” On Broadway, he starred with Ellen Burstyn in the long-running 1970s comedy “Same Time, Next Year.” He first gained wide notice in the 1972 Elaine May comedy “The Heartbreak Kid,” as a newlywed who abandons his bride on their honeymoon for beautiful Cybill Shepherd.