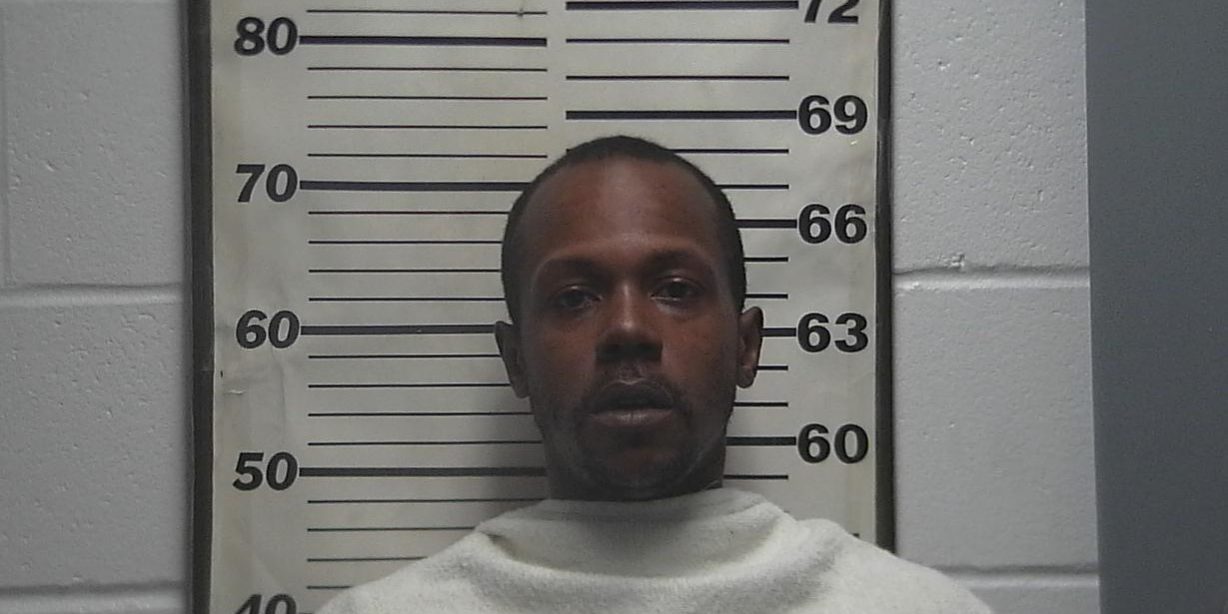 St. Louis police say an arrest has been made in the gruesome shooting deaths of a woman, a young girl and an infant inside a St. Louis home. 34-year-old Ronald Marr is facing three counts of first-degree murder and armed criminal action. Marr was arrested Thurday afternoon in Effingham, Illinois. Police say officers called to the home around 7 a.m. Thursday found the bodies of 30-year-old Kanisha Hemphill and her two daughters, 7-year-old Journey and 1-year-old Jakari. Police say all three victims had been shot multiple times. Police have not given details about the relationship between the suspect and the victims.