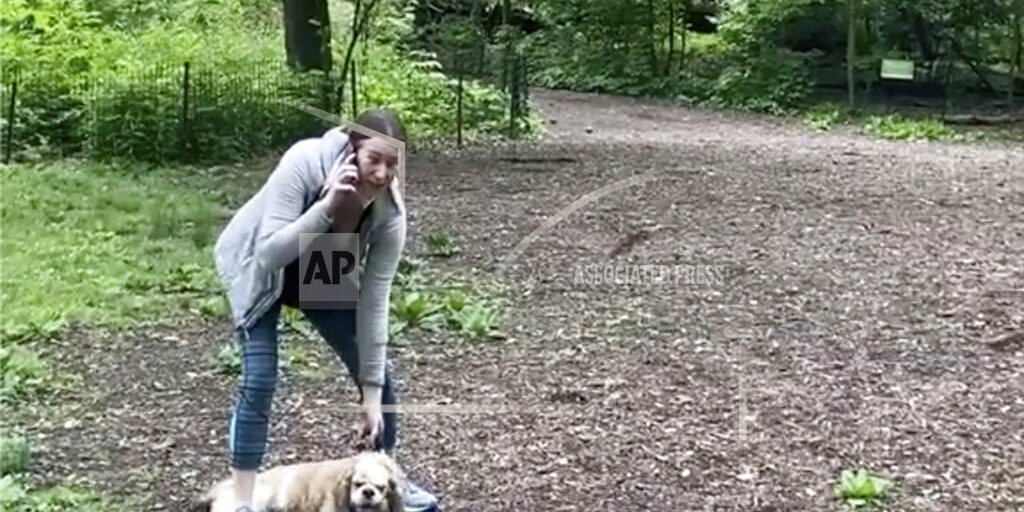 NEW YORK (AP) — Amy Cooper, the white woman arrested last spring for calling 911 during a dispute with a Black man in New York’s Central Park, had her criminal case dismissed after completing a counseling program meant to educate her on the harm of her actions. Assistant District Attorney Joan Illuzzi-Orbon said prosecutors were satisfied with Cooper’s participation in the program, which she described as an alternative, restorative justice solution, and were not seeking to pursue the case any further. Judge Anne Swern agreed to dismiss the charge of filing a false police report, a misdemeanor, and said she would seal Cooper’s case file, in accordance with state law.

Missouri suspect killed in exchange of gunfire with officers
June 22, 2021