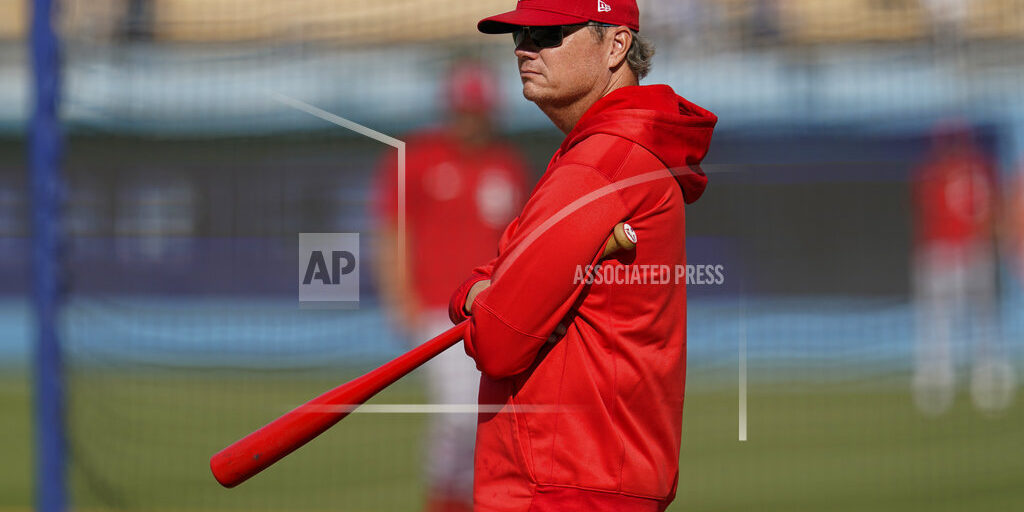 The St. Louis Cardinals have fired manager Mike Shildt over philosophical differences within the organization. The move came one week after St. Louis lost to the Los Angeles Dodgers in the National League wild-card game. Shildt was heading into the final year of his contract. Shildt replaced current Royals manager Mike Matheny on an interim basis in August 2018, then took over the permanent job the following season.