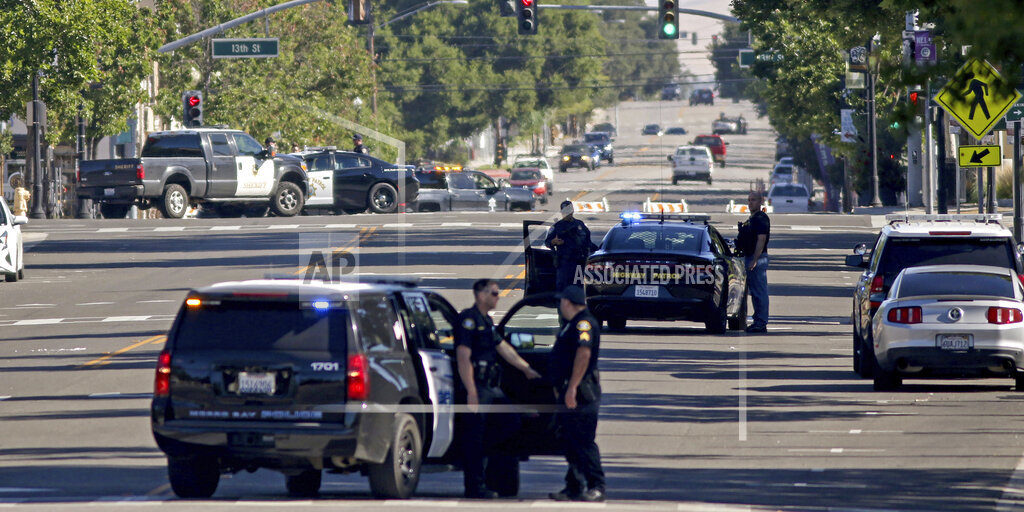 Los Angeles, CA (AP) — Authorities say a California sheriff’s deputy was shot in the head in an “ambush” attack by a gunman intent on harming or killing police. Authorities are looking for a suspect identified as 26-year-old Mason Lira, a transient from the Monterey area. The shooter opened fire on a police station in Paso Robles early Wednesday. San Luis Obispo County authorities say the deputy is in serious but stable condition. Investigators later found the body of a man near railroad tracks several blocks away. Police say he was shot at close range and the homicide is related to the other shooting.