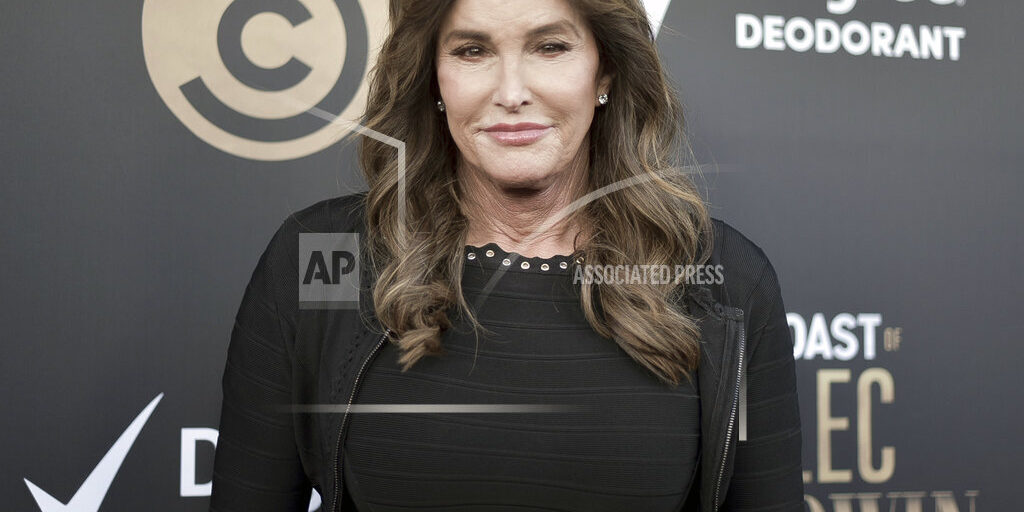 LOS ANGELES (AP) — Republican Caitlyn Jenner says she will run for governor of California. Jenner says in statement posted Friday on Twitter that she has filed initial paperwork to run. Democratic Gov. Gavin Newsom is facing a likely recall election this year. Election officials are still reviewing petition signatures required to qualify the recall for the ballot. Several other Republicans have also announced plans to run. The 71-year-old transgender rights activist described herself as economically conservative and socially progressive in a People magazine interview last year. Jenner immediately stands out in an emerging field that so far has failed to attract a nationally known contender.