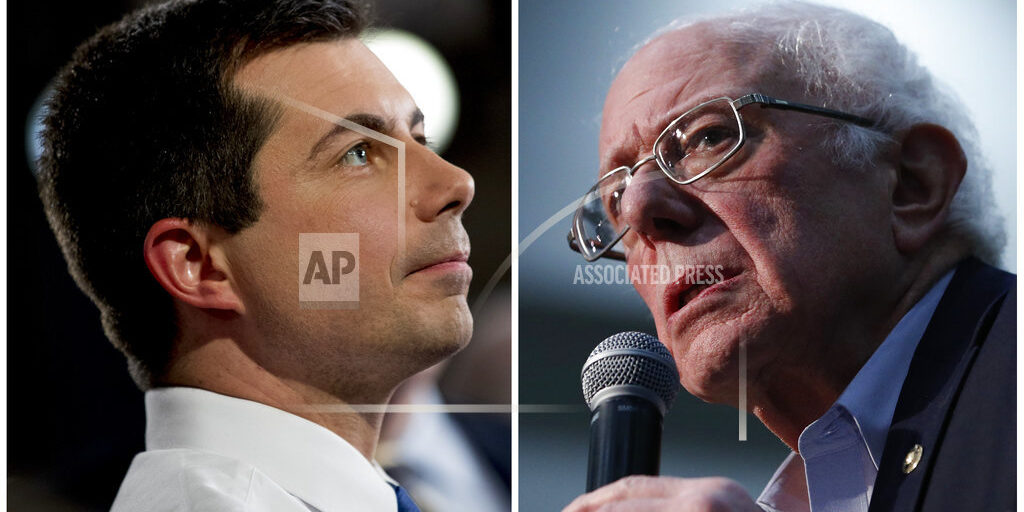 Washington D.C. (AP) New results from the Iowa Democratic caucuses show Pete Buttigieg and Bernie Sanders nearly tied with almost all the votes counted. But the race remained too early to call early Thursday with 97% of precincts reporting. Party officials were scrambling to verify the remaining results three days after Iowans gathered at caucus sites across the state to begin choosing which Democrat will take on President Donald Trump in November. Buttigieg has a lead over Sanders of three state delegate equivalents out of 2,098 counted. The deadlocked contest gave both a burst of momentum as they seek to pull away from the crowded field.