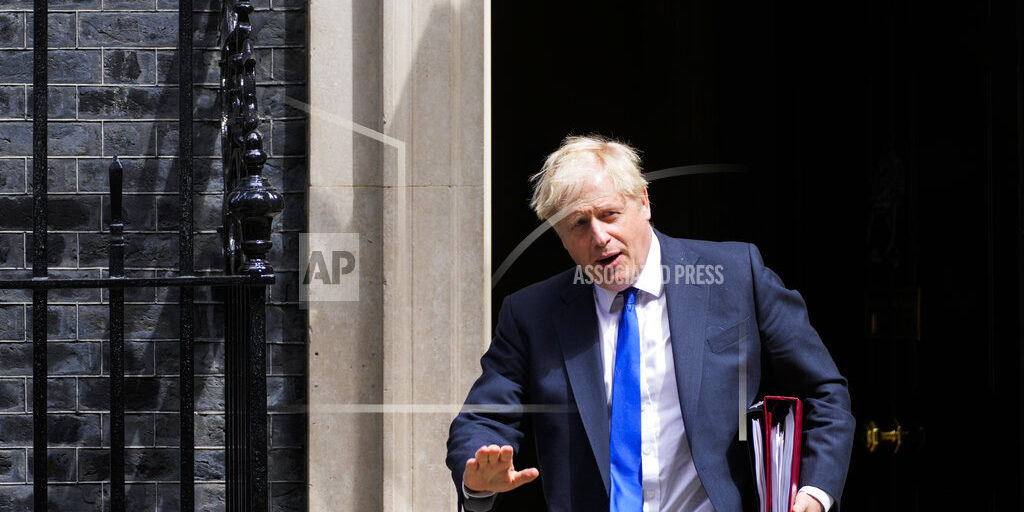 LONDON (AP) — A defiant British Prime Minister Boris Johnson is battling to remain in office, shrugging off calls for his resignation after two top ministers and a slew of junior officials said they could no longer serve under his scandal-plagued leadership. British media is reporting that Johnson is refusing to step down, citing “hugely important issues facing the country.″ Members of the opposition Labour Party showered Johnson with shouts of “Go! Go!’’ during the weekly ritual of Prime Minister’s Questions in the House of Commons. And members of his own Conservative Party also challenged him. Critics argue the leader’s days are numbered following his poor handling of sexual misconduct allegations against a senior official.