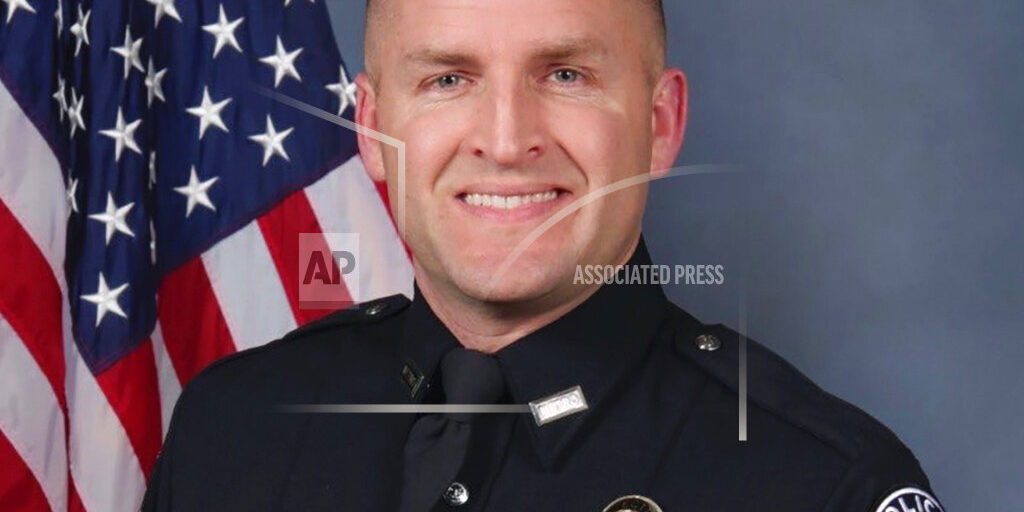 LOUISVILLE, Ky. (AP) — Jury selection is set to resume in the high-profile trial of a former Kentucky police officer involved in the deadly raid that killed Breonna Taylor. The proceedings had been delayed for about a week because of inclement weather and after Hankison had to have minor surgery. Former officer Brett Hankison is not charged in Taylor’s 2020 shooting death. But prosecutors said Hankison fired shots during the drug raid that went into a neighboring apartment, endangering others. A judge widened the jury pool because of heavy publicity surrounding Taylor’s death and racial injustice protests that took place in Louisville throughout 2020.