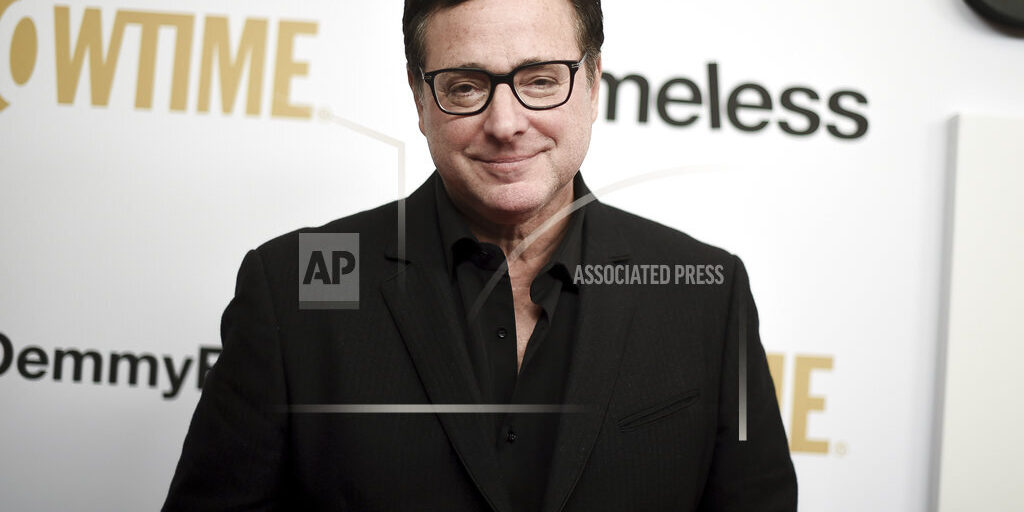 LOS ANGELES (AP) — Bob Saget, a comedian and actor best known for his role on the sitcom “Full House,” has died. He was 65. The Orange County, Florida, sheriff’s office says it was called Sunday about an “unresponsive man” and found Saget dead in a hotel room at the Ritz-Carlton in Orlando. Detectives found no signs of foul play or drug use. Saget was in Florida as part of his “I Don’t Do Negative Comedy Tour.” Saget was also the longtime host of “America’s Funniest Home Videos” and the narrator of “How I Met Your Mother.” Tributes from friends and fellow comics noted both his humor and kindness.