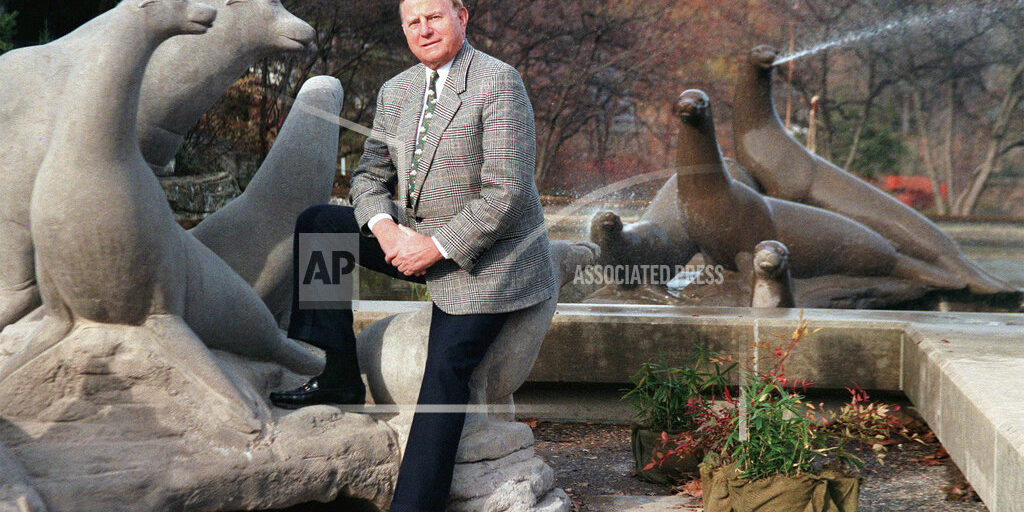 LADUE, Mo. (AP) — Soccer executive Bob Hermann has died. He launched the trophy given annually to the top college soccer players in the United States. In 1967, he helped found the National Professional Soccer League, which then merged with the United Soccer Association to form the North American Soccer League. Led by the Cosmos and Pele, NASL raised the presence of the soccer in the U.S. until it folded after the 1984 season. Hermann was inducted into the U.S. National Soccer Hall of Fame in 2001. Bob Hermann was 97.