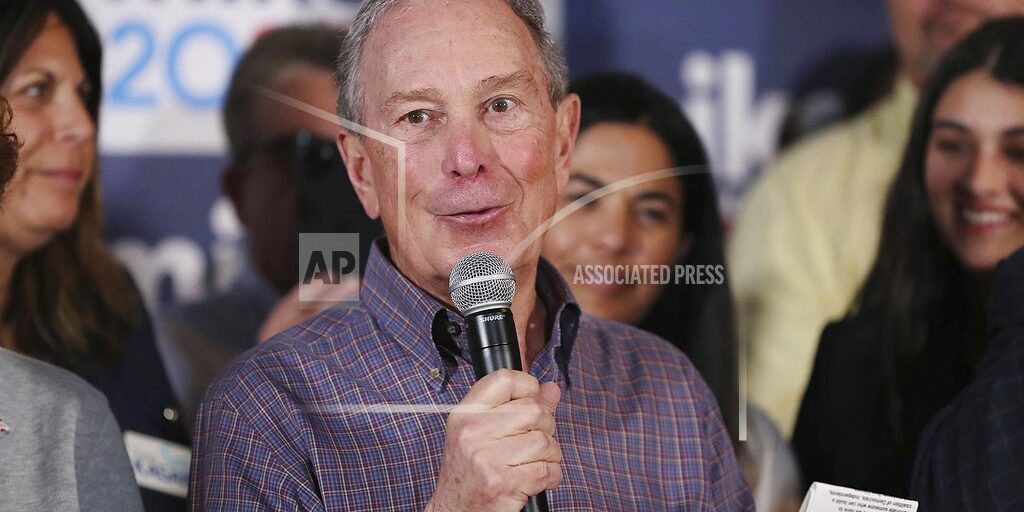 WASHINGTON (AP) — A resurgent Joe Biden has scored sweeping victories on Super Tuesday, and he has now picked up the endorsement of former New York City Mayor Mike Bloomberg. Bloomberg announced Wednesday he is ending his Democratic presidential bid and endorsing Biden. Democrat Elizabeth Warren is also reassessing her campaign, according to an aide. Biden scored victories from Texas to Massachusetts in Super Tuesday primary voting. But his rival Bernie Sanders seized the biggest prize with a win in California that ensured he would drive the Democrats’ nomination fight for the foreseeable future.