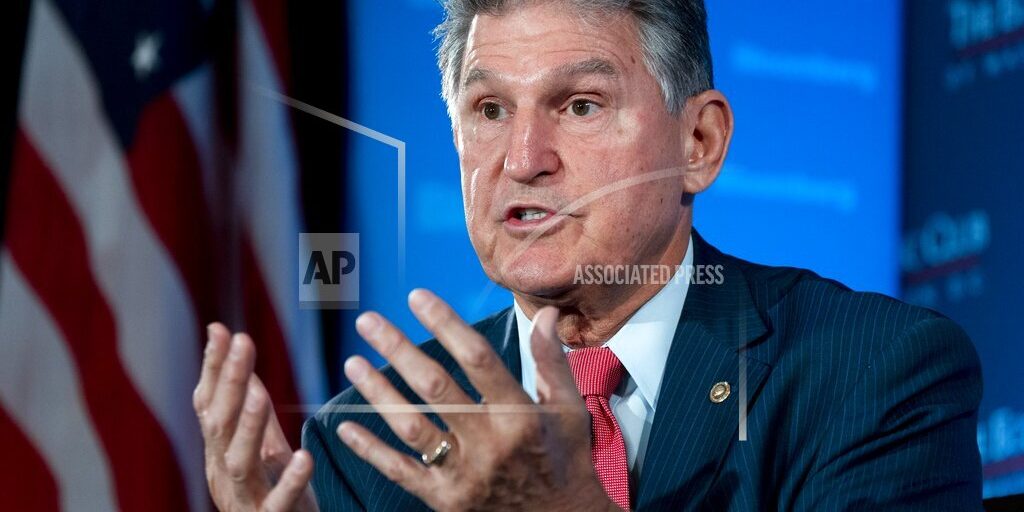 WASHINGTON (AP) — The Democrats’ idea for a new billionaires’ tax to help pay for President Joe Biden’s social services and climate change plan is quickly running into criticism among lawmakers. Some Democrats view it as too cumbersome and prefer the original plan of simply raising the top tax rates on corporations and the wealthy. With the revenue side of the package deeply in flux, Democrats are at a standstill trying to wrap up negotiations on Biden’s overall package this week. The Democratic leaders insisted Tuesday a broad deal remains within reach. It’s estimated to total at least $1.75 trillion over 10 years, and could still be more.