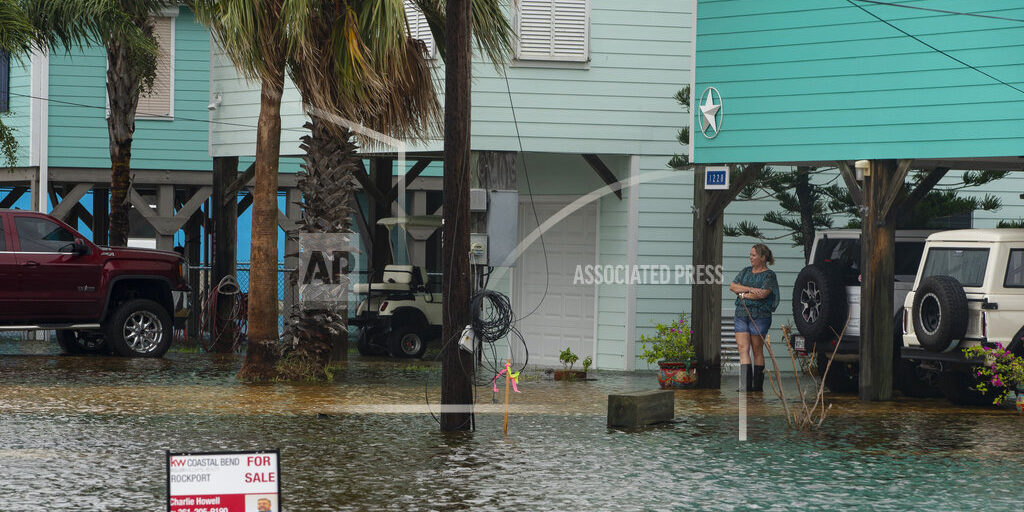 Houston, TX (AP) — Tropical Storm Beta made landfall on the upper Texas coast on Monday night. The storm made landfall about 5 miles north of Port O’Connor, Texas, with maximum winds of 45 mph, the U.S. National Hurricane Center said. Beta was the ninth named storm that made landfall in the continental U.S. this year. That tied a record set in 1916, according to Colorado State University hurricane researcher Phil Klotzbach. This was the first time a Greek letter named storm made landfall in the continental U.S. Forecasters ran out of traditional storm names on Friday, forcing the use of the Greek alphabet for only the second time since the 1950s. The biggest unknown from Beta was how much rainfall it could produce.