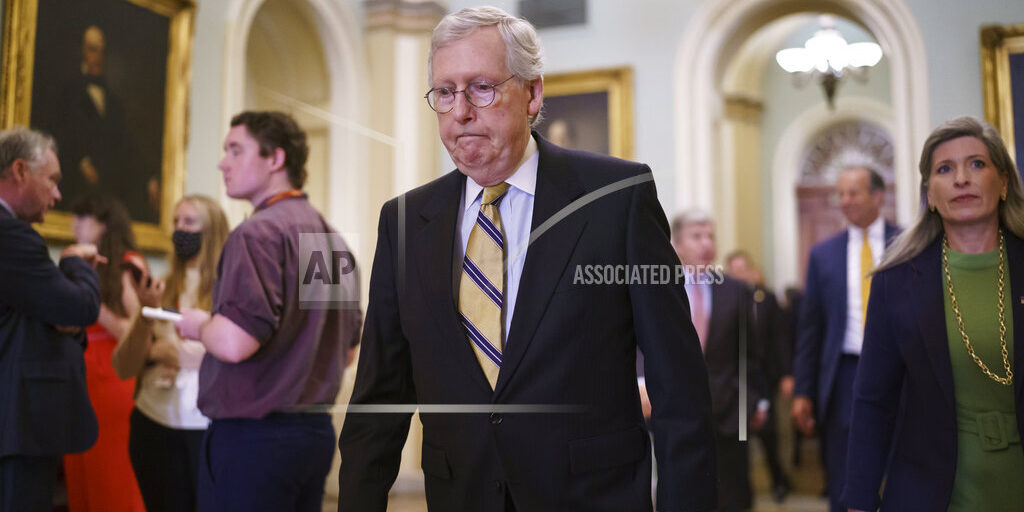 WASHINGTON (AP) — The bipartisan infrastructure deal senators brokered with President Joe Biden is hanging by a thread. Senators are struggling to reach a compromise over how to pay for nearly $1 trillion in public works spending. Tensions are rising as Republicans prepare to block Wednesday’s procedural vote with a filibuster, saying they need more time. Restless Democrats say it’s time to at least start debate as talks continue. Biden says his infrastructure and families agenda must be passed to sustain economic momentum. Overall, he is seeking more than $4 trillion in new domestic outlays.