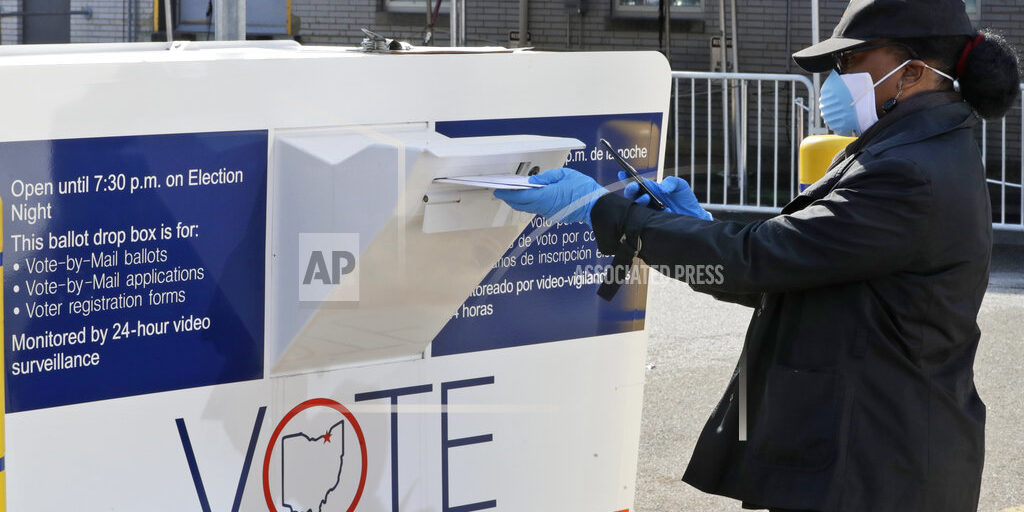 Columbus, OH (AP) — Former Vice President Joe Biden has won Ohio’s presidential primary. Tuesday’s contest was less about the Democratic nomination and more about how states can conduct elections in the era of the coronavirus. The primary was originally scheduled for March 17, but Republican Gov. Mike DeWine cited a “health emergency” and recommended that in-person balloting not be held until June 2. Amid legal challenges, officials pushed balloting to this week while converting to a mail-in process since the state remains under a stay-at-home order. The result was never in doubt after Biden’s last rival, Bernie Sanders, dropped out of the race earlier this month.