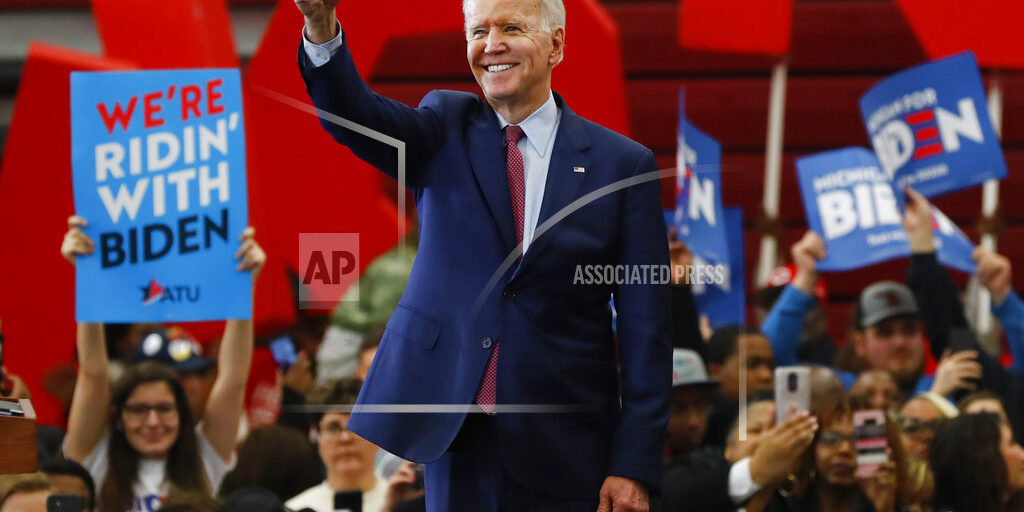 JEFFERSON CITY, Mo. (AP) — Joe Biden has won the Democratic primary in Missouri. Missouri voters on Tuesday picked the former vice president as their choice to face off against Republican President Donald Trump in November. The former vice president’s win over Vermont Sen. Bernie Sanders highlights his strength in the Midwest and in conservative-leaning states such as Missouri. Missouri’s presidential primary got off to a rough start with some equipment problems in the state’s most populous county and was later marred by an unusual car crash at a polling site. But overall, Secretary of State Jay Ashcroft says the state’s primary has gone fairly well.