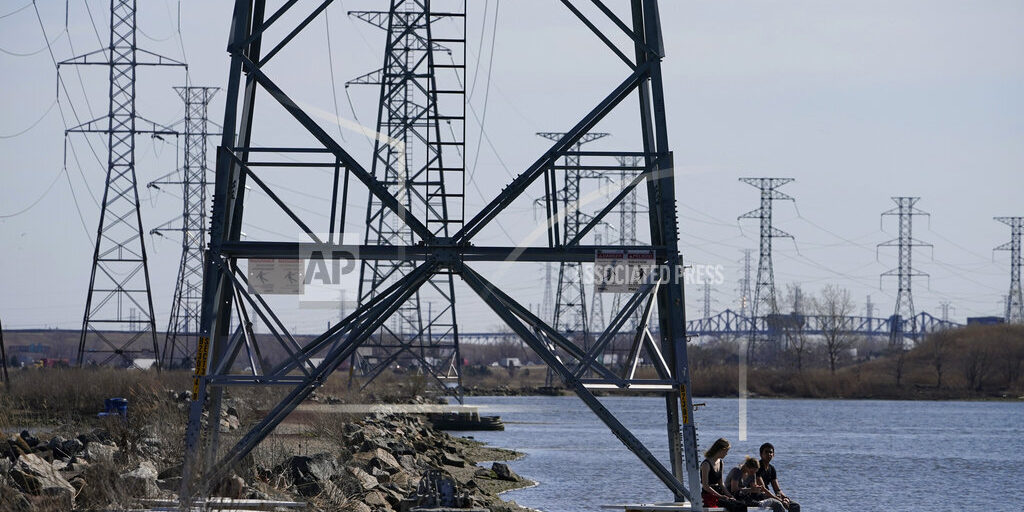 WASHINGTON (AP) — President Joe Biden wants Congress to know he’s sincere about cutting a deal on infrastructure. But Republican lawmakers have deep-seated doubts about the scope of his proposed package, its tax hikes and Biden’s premise that this is an inflection point for the U.S. as a world power. Biden met Monday afternoon with a bipartisan group of lawmakers and insisted the Oval Office gathering was not “window dressing.” One of the core disputes is over what counts as infrastructure in his $2.3 trillion proposal. And a fundamental disagreement has emerged about whether the United States is losing its status atop the global economy because of its deteriorating infrastructure.