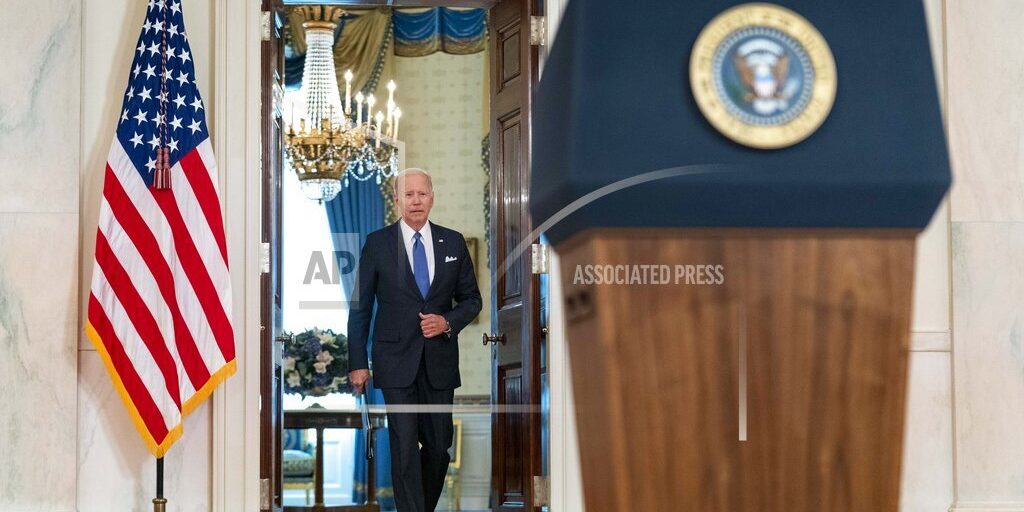 WASHINGTON (AP) — President Joe Biden is vowing to try to preserve access to abortion after the Supreme Court’s decision overturning Roe v. Wade. He’s calling for voters to elect more Democrats who would safeguard rights upended by the court’s decision. Short of that, his options are limited. Biden assailed the ruling, saying other legal precedents ensuring same sex marriage and access to birth control could also be at risk. He says: “This is an extreme and dangerous path this court is taking us on.” Republicans and conservative leaders celebrated the culmination of a decades-long campaign to undo the nationwide legalization of abortion that began with Roe v. Wade in 1973.