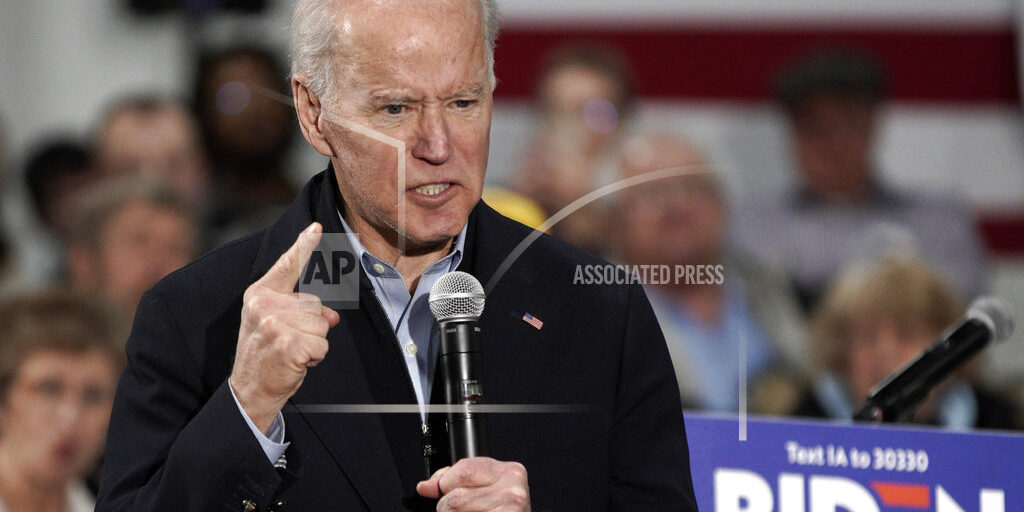 Sioux City, IA (AP) Joe Biden plans an address Thursday in Iowa at the same time President Donald Trump is to stage a rally in Des Moines. And the Biden campaign is promising an aggressive and direct counterstrategy ahead of Monday’s Iowa caucuses, as the former vice president fends off a new onslaught of GOP attacks over his son’s business overseas and faces piling pressure to show Democratic voters he can handle the incoming. Republicans have amplified their allegations against Biden in a series of charges stemming from Trump’s impeachment trial.