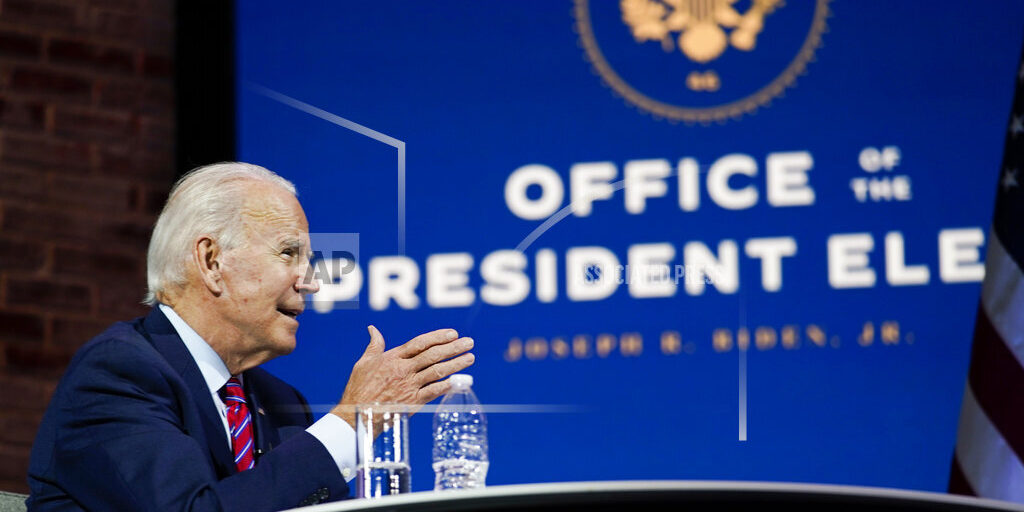 WASHINGTON (AP) — The federal government has recognized President-elect Joe Biden as the “apparent winner” of the Nov. 3 election. That formally starts the transition of power after President Donald Trump has spent weeks testing the boundaries of American democracy. The move came after Trump suffered yet more legal and procedural defeats in his seemingly futile effort to overturn the election with baseless fraud claims. In recent days, senior Trump aides including chief of staff Mark Meadows and White House counsel Pat Cipollone had encouraged him to allow the transition to begin, telling the president he didn’t need to concede but could no longer justify withholding support to the Biden transition.