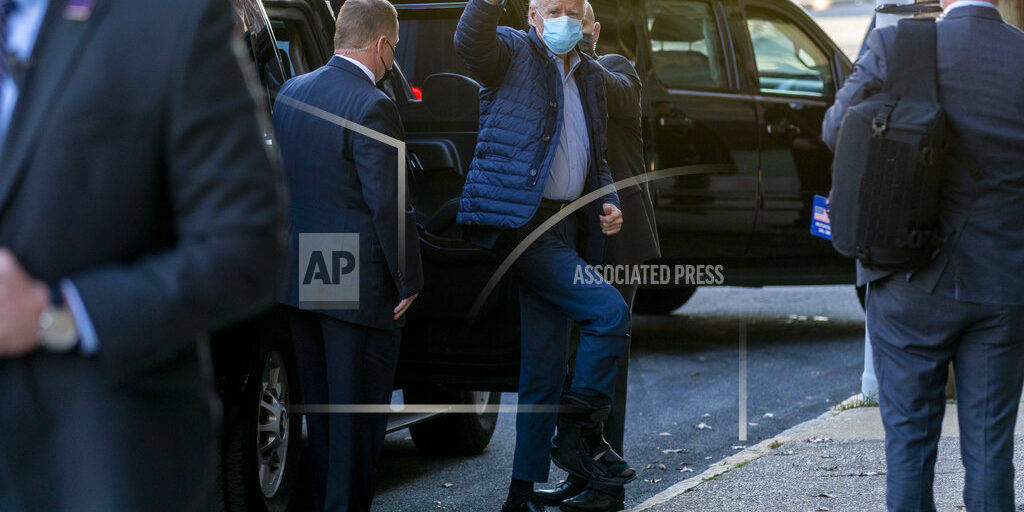 WASHINGTON (AP) — President-elect Joe Biden has swung behind a bipartisan COVID-19 relief effort. That comes as his top Capitol Hill allies cut their demands for a $2 trillion-plus measure by more than half. The goal is to break a monthslong logjam and deliver much-sought aid as the tempestuous congressional session speeds to a close. The Democrats’ move is aimed at budging Senate Majority Leader Mitch McConnell, who so far has been unwilling to abandon a $550 billion Senate GOP plan that has failed twice. The new plan would establish a $300 per week jobless benefit, send billions to state and local governments, revive “paycheck protection” subsidies for businesses, and bail out transit systems and airlines.