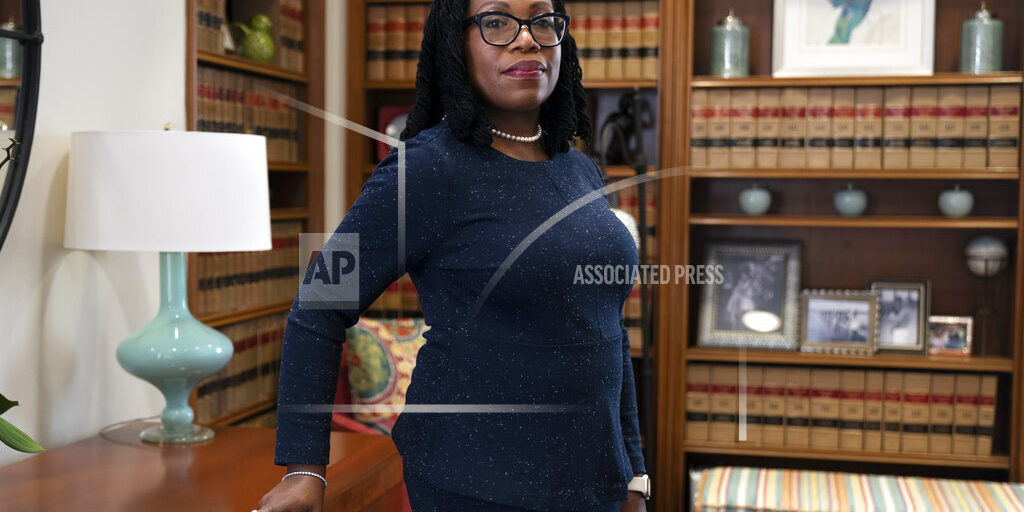 WASHINGTON (AP) — The White House says President Joe Biden will nominate federal appeals court Judge Ketanji Brown Jackson to be the first Black woman on the Supreme Court. In selecting Jackson, Biden delivers on a campaign promise, moving to further diversify a court that was made up entirely of white men for almost two centuries. Jackson is an attorney who possesses the type of elite legal background found in other high court justices, but who’s worked as a public defender. If confirmed, she’d fill the seat on the nine-member court that will be vacated by Justice Stephen Breyer. He’s retiring at the end of the term.