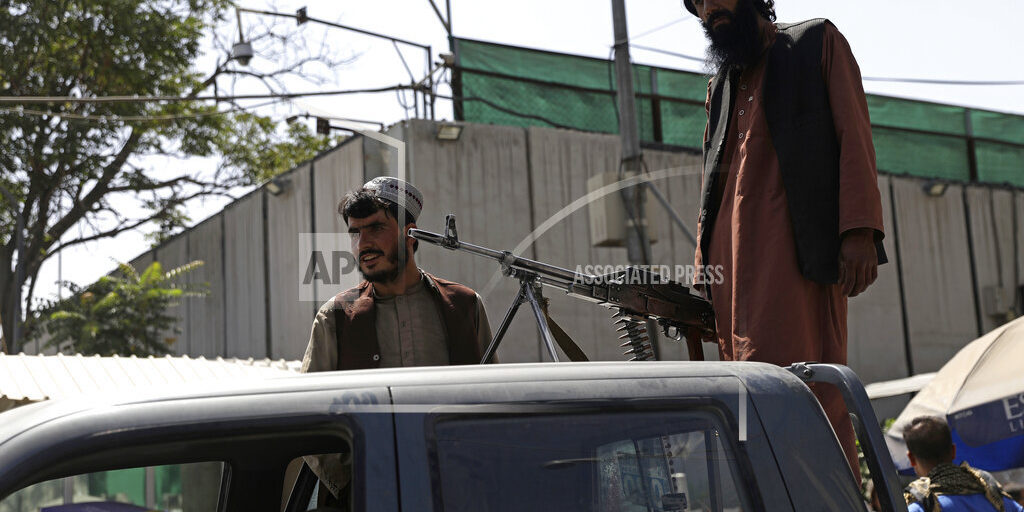 WASHINGTON (AP) — U.S. officials say the evacuation of the American Embassy in Kabul has been completed and the U.S. flag lowered at the facility in Afghanistan’s capital. President Joe Biden and other top U.S. officials have been stunned by the Taliban’s nearly complete takeover of Afghanistan as the planned withdrawal of American forces urgently became a mission to ensure a safe evacuation from the country. The speed of the Afghan government’s collapse and the ensuing chaos posed the most serious test of Biden as commander in chief, and he has become the subject of withering criticism from Republicans who say that he has failed.