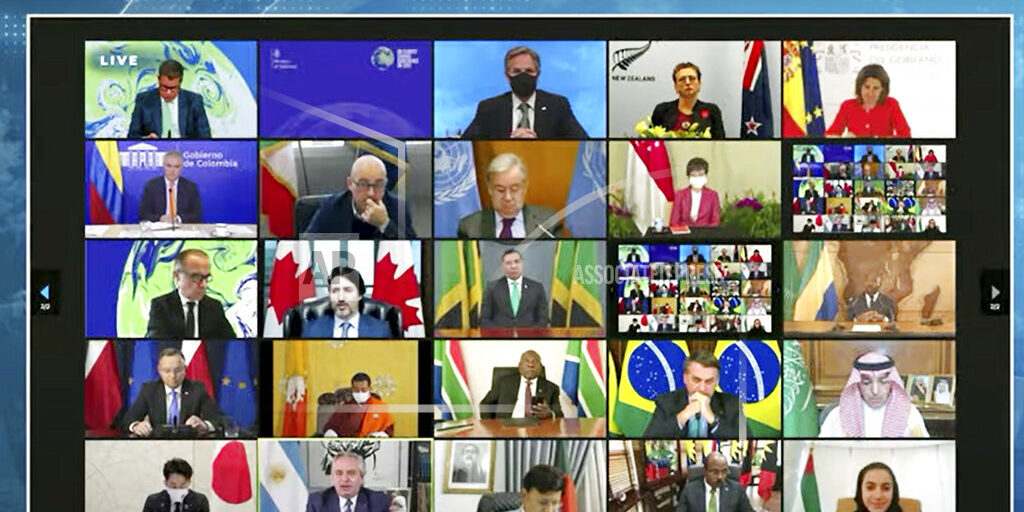 WASHINGTON (AP) — China and Russia have joined the United States in pledging climate cooperation at a global summit convened by President Joe Biden. The U.S. opened Thursday’s summit, which is being held virtually by livestream because of the pandemic, with an ambitious pledge to cut by at least one-half the climate-wrecking coal and petroleum fumes that America is pumping out. He is hoping the commitment, along with similar ones from allies, will spur China and others to move faster on their own climate efforts. The summit marks the U.S. return to international emissions-cutting efforts after four years of withdrawal under President Donald Trump. Biden calls it “a moment of peril but a moment of opportunity.”