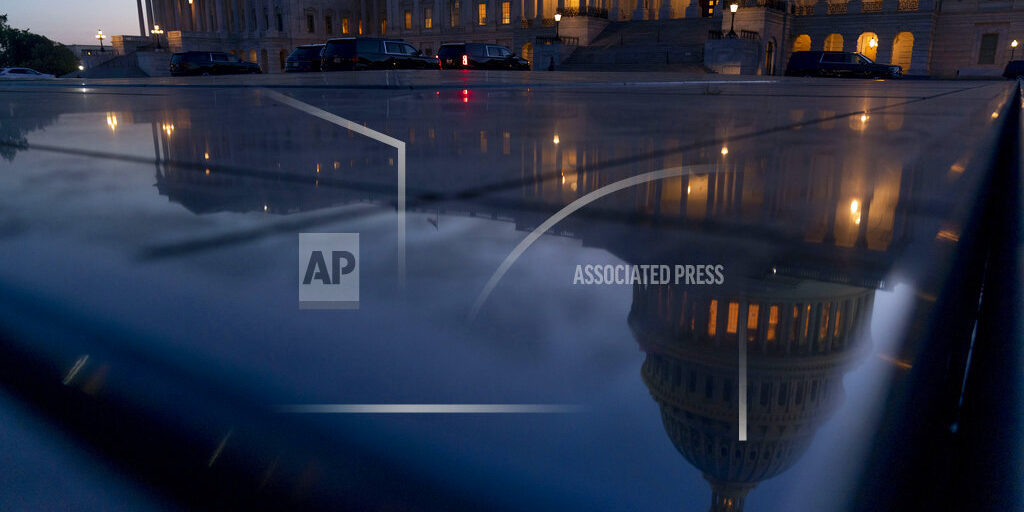 WASHINGTON (AP) — With only hours to spare, President Joe Biden signed legislation to avoid a partial federal shutdown and keep the government funded through Dec. 3. Congress had passed the bill earlier Thursday. The legislation averts one crisis, but efforts to stave off a second crisis seem likely to continue for the next couple of weeks as Democrats and Republicans dig in on a dispute over how to raise the government’s borrowing cap. Treasury Secretary Janet Yellen says failure to raise the debt limit will lead to a financial crisis and economic recession.