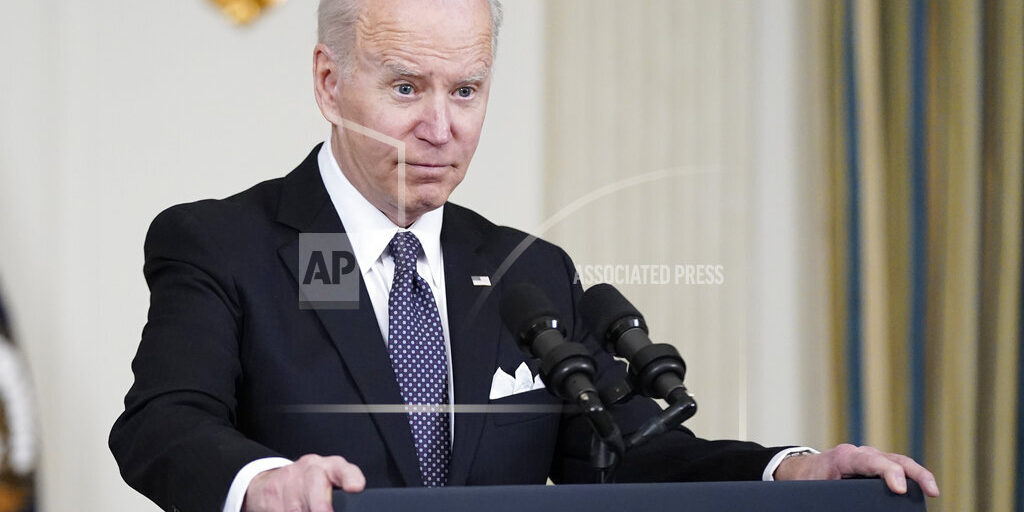 WASHINGTON (AP) — President Joe Biden says he is “not walking anything back” after his weekend comment that Russian President Vladimir Putin “cannot remain in power,” although Biden insists he’s not calling for regime change in Moscow. “I was expressing the moral outrage that I felt toward this man,” he said Monday. “I wasn’t articulating a policy change.” Biden said he was not concerned that his comments would escalate tensions over the war in Ukraine. “This is just stating a simple fact, that this kind of behavior is totally unacceptable,” he said.