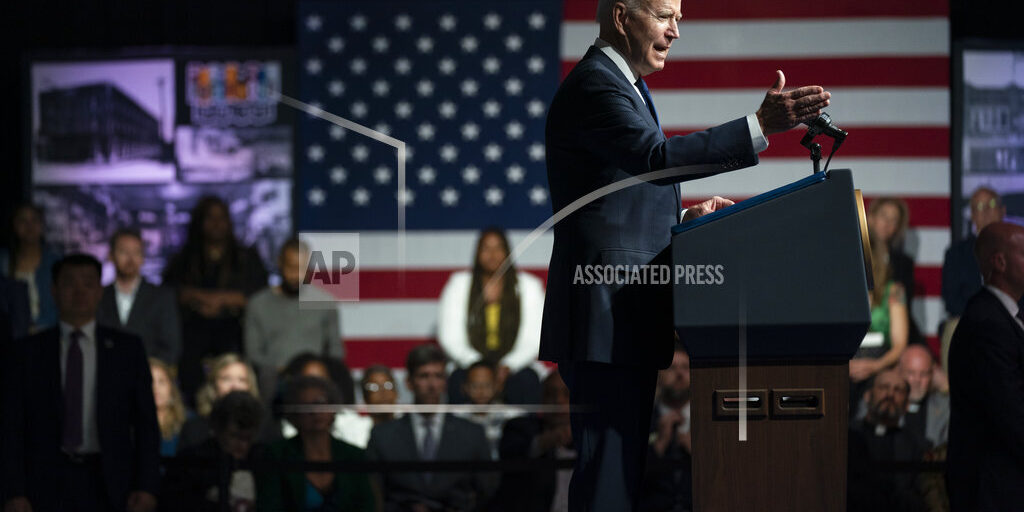 WASHINGTON (AP) — President Joe Biden has used the 100th anniversary of Tulsa’s race massacre to plea for sweeping legislation in Congress to protect the right to vote. Biden’s message comes as Republican-led state governments pass new restrictions making it tougher to cast ballots. Biden called out lawmakers in Congress — including two senators in his own party — for holding up action on voting bills. While he didn’t name them, it was a veiled reference to Democratic Sens. Joe Manchin of West Virginia and Kyrsten Sinema of Arizona. Both have frustrated Democrats with their defense of the rule that requires most legislation to win 60 votes to pass.