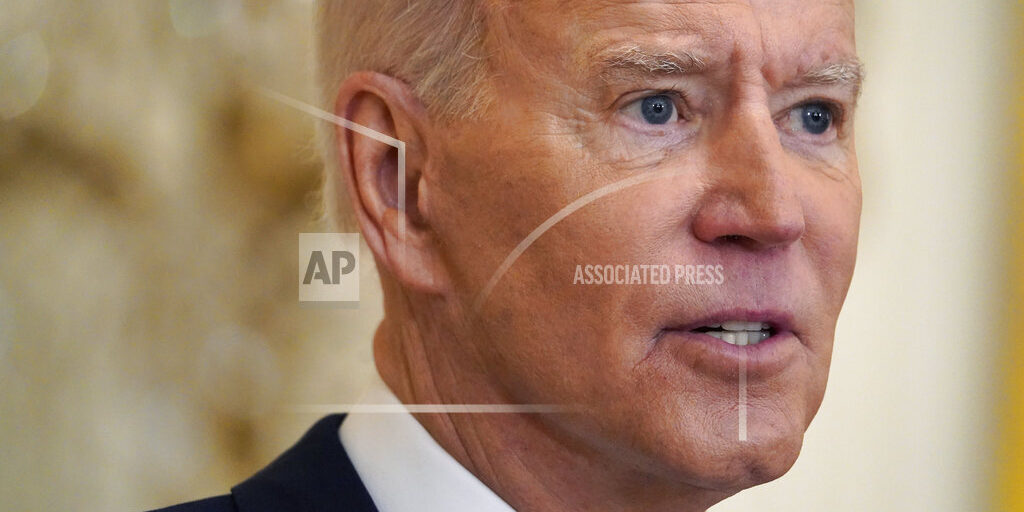 WASHINGTON (AP) — President Joe Biden is leaving the door open to backing fundamental changes in Senate procedure to muscle key parts of his agenda past Republican opposition. In his first formal news conference as president, Biden at first backed a modification — but not elimination — of the filibuster, which stands in the way of passing the president’s ambitious agenda in the deadlocked Senate. But he then appeared, at least on certain issues, to suggest he would go further. The 78-year-old president also said for the first time that his “plan is to run for reelection,” adding, “that is my expectation.”