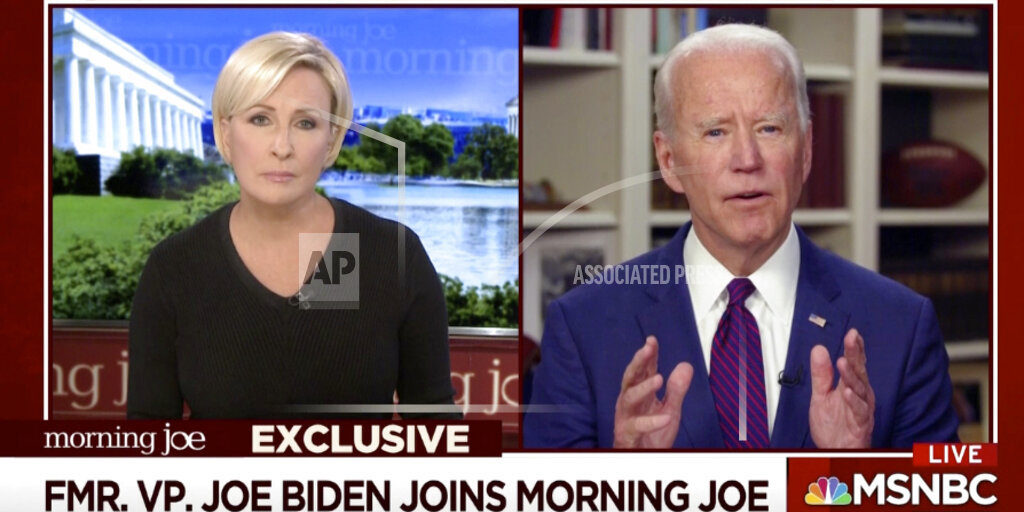 WASHINGTON (AP) — Joe Biden is denying a former staffer’s allegation of sexual assault, saying it “never, never happened.” Biden’s first public comment on the allegation came during an interview Friday on MSNBC’s ”Morning Joe.” Former staffer Tara Reade says Biden assaulted her during the 1990s and that she filed a complaint in 1993. Biden said he doesn’t believe any record of a complaint exists but will ask the National Archives whether it has any such. The former vice president said there are “many inconsistencies” in Reade’s accounts. Biden said that over his five decades in public life, none of his employees, including Reade, were asked to sign nondisclosure agreements.

US to Reopen Land Borders in November for Fully Vaccinated
October 13, 2021