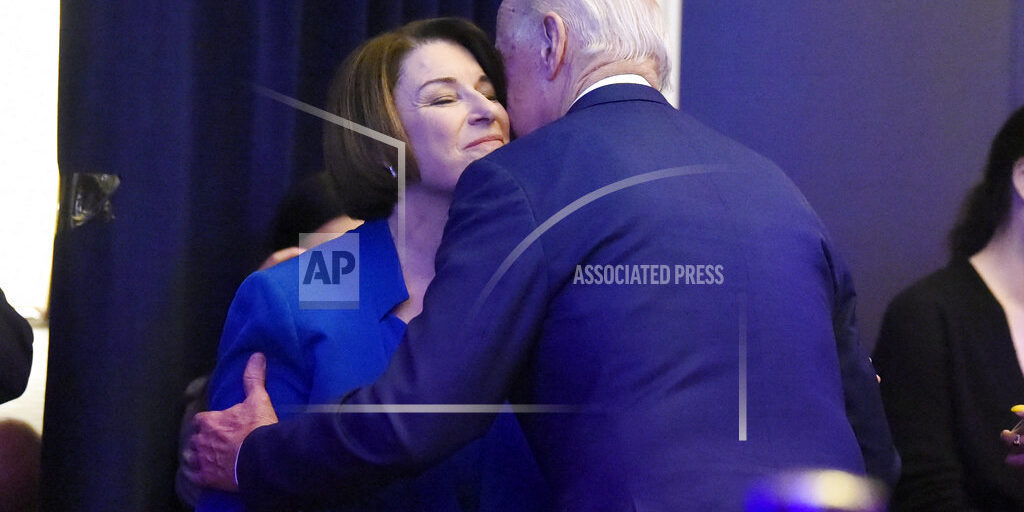 SELMA, Ala. (AP) — Amy Klobuchar has suspended her presidential campaign as the Democratic Party’s moderate wing coalesces further behind Joe Biden. Former Vice President Biden is casting himself as the clear moderate alternative to fiery progressive Bernie Sanders now that other moderates are dropping out. Former Indiana Mayor Pete Buttigieg dropped out Sunday night, but billionaire businessman Mike Bloomberg is still in. Klobuchar endorsed Biden, but Buttigieg hasn’t endorsed anyone yet. The action comes just a day before Democrats in 14 states go to the polls on “Super Tuesday.”