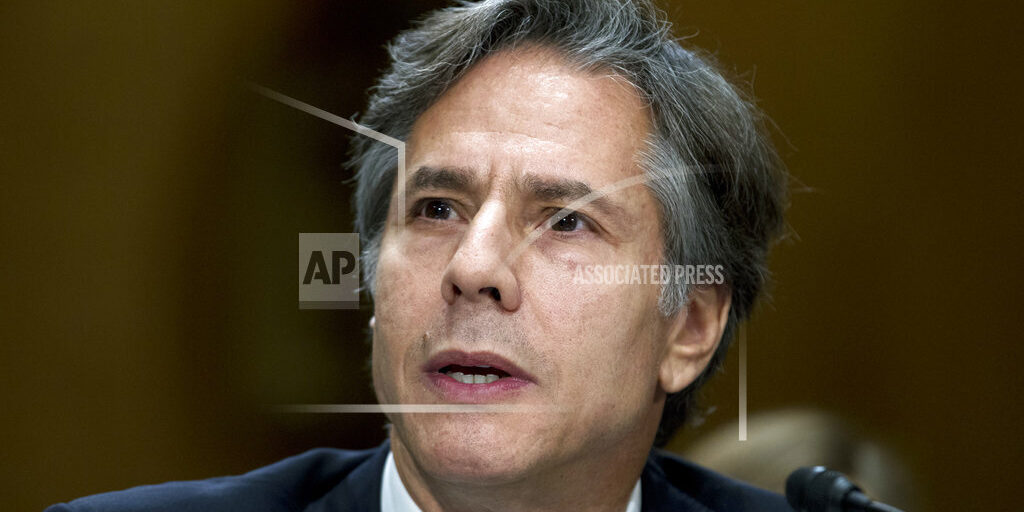 WASHINGTON (AP) — A longtime national security aide to President-elect Joe Biden, Antony Blinken, is expected to become Biden’s nominee for secretary of state. Multiple people familiar with the Biden team’s planning tell The Associated Press that Blinken is at the front of his choices to be America’s top diplomat. Blinken served as deputy secretary of state and deputy national security adviser during the Obama administration. If chosen and confirmed, he would be a leading force in Biden’s bid to reframe the U.S. global relationship after four years in which President Donald Trump questioned longtime alliances.