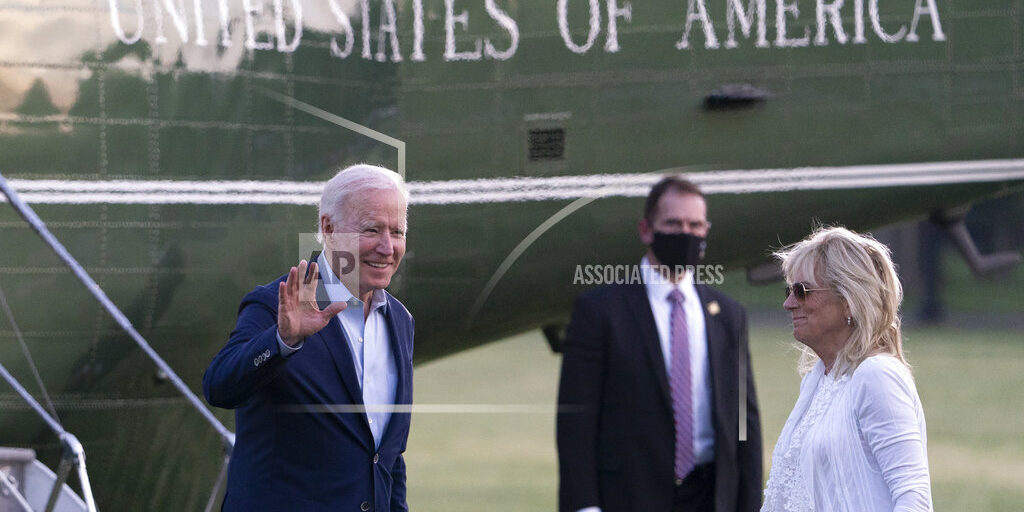 WASHINGTON (AP) — President Joe Biden is doubling U.S. emergency spending to help communities prepare for hurricanes and other extreme weather events, while launching a new effort at NASA to better understand and track the impacts of climate change. The $1 billion in federal spending being announced Monday is a small fraction of what the U.S. spends on weather-related disasters. Last year alone, the nation endured 22 separate weather and climate-related disasters with losses greater than $1 billion each. The disasters, including wildfires, hurricanes and snowstorms, had a cumulative price tag of nearly $100 billion.  2021 has already had significant winter storms that caused a deadly blackout in Texas and other states and underscore the damage caused by climate change.