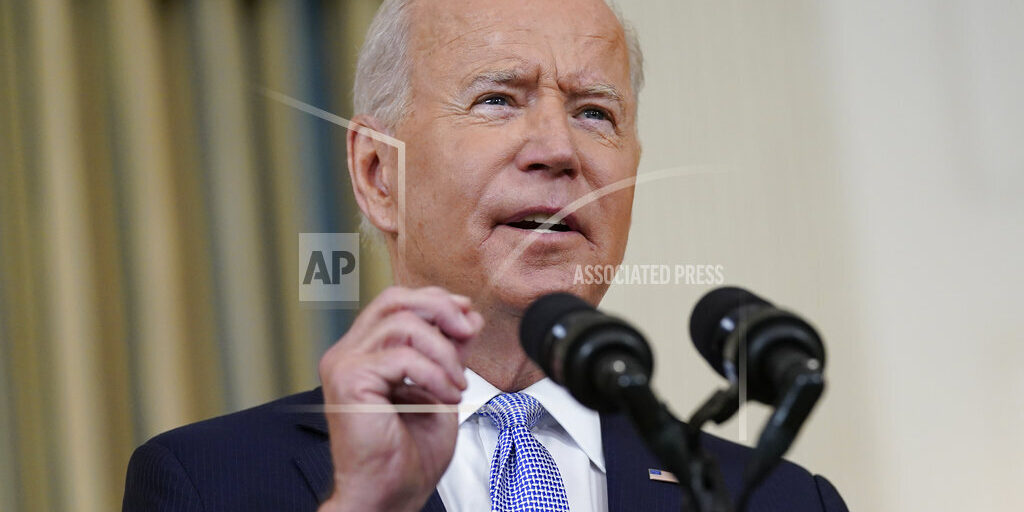 WASHINGTON (AP) — President Joe Biden says talks over his $3.5 trillion rebuilding plan have hit a “stalemate” in Congress. Biden delivered off-cuff remarks Friday at the White House as Democrats in the House and Senate are laboring to finish drafts and overcome party differences, The president’s remarks were a reality check as congressional leaders tried publicly to show progress, Biden cast the road ahead as long, and said talks are at the “hard part.” His big “Build Back Better” plan would make sweeping investments in federal programs for Americans of all ages, paid for by higher taxes on corporations and the wealthy.