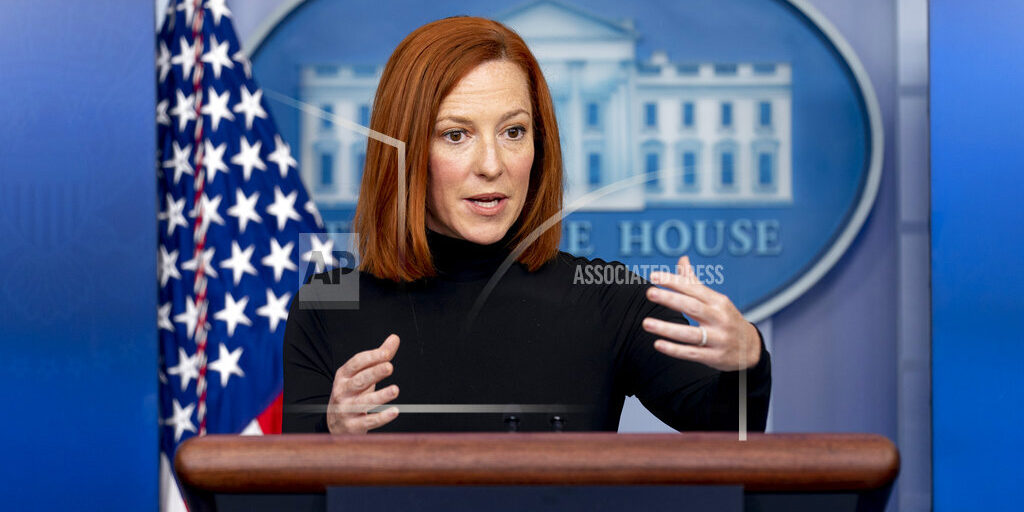 WASHINGTON (AP) — President Joe Biden has released a $1.5 trillion wish list for inclusion in the federal budget. He’s asking for substantial gains for education, health care, housing and environmental protection. But Republicans are complaining that there isn’t more for the military and national defense. Friday’s request, issued by the White House Office of Management and Budget, spells out Biden’s top priorities as Congress weighs its spending plans for next year. It’s the first financial outline of the Democrats’ broader ambitions since the expiration of a 2011 law that capped discretionary spending. The administration says that law caused underinvestment in needed programs.