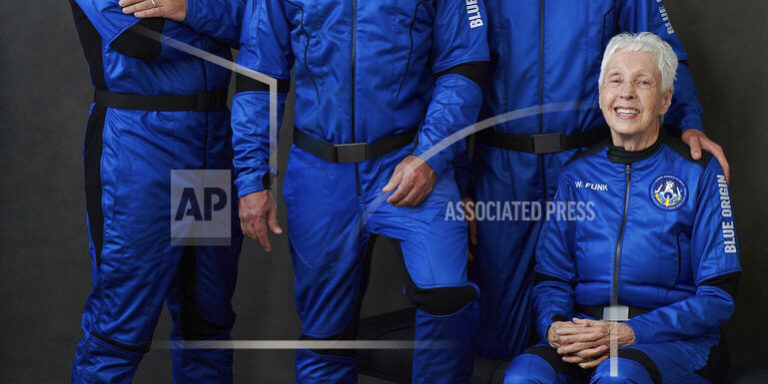 VAN HORN, Texas (AP) — Jeff Bezos is about to soar on his space travel company’s first flight with people on board. The founder of Blue Origin as well as Amazon will become the second billionaire to ride his own rocket. He’ll blast off Tuesday morning from West Texas with his brother, an 18-year-old from the Netherlands and an 82-year-old female aviation pioneer from Texas. They’ll become the youngest and oldest ever to fly in space. Blue Origin’s capsule is fully automated, so there’s no need for trained staff on the brief space hop. Virgin Galactic’s Richard Branson rocket plane needs two pilots to operate. Branson beat Bezos to space on July 11.