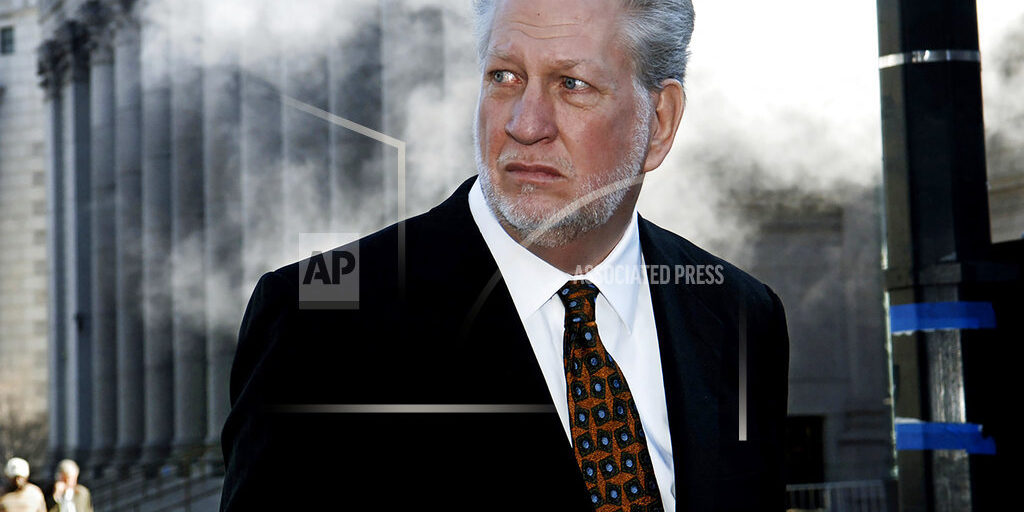 Mississippi (AP) A former telecommunications executive convicted in one of the largest corporate accounting scandals in U.S. history has died. Bernard Ebbers was 78. A family statement cited by WAPT-TV said he died Sunday, just over a month after his early release from prison. Ebbers was the CEO of WorldCom, which collapsed and went into bankruptcy in 2002 following revelations of an $11 billion accounting fraud. He was convicted on securities fraud and other charges in 2005 and received a 25-year sentenced. His early release was ordered in December after a lawyer cited severe medical problems.