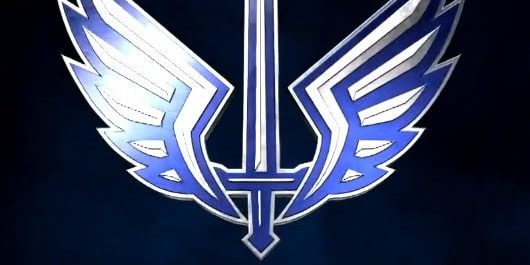 However, Ta’amu made a crucial mistake with the BattleHawks driving in the fourth quarter when he threw his second interception of the contest with 10:48 to play. The ill-fated pass, intended for Alonzo Russell, instead found its way into Roughneck cornerback Jeremiah Johnson’s grip. Johnson returned the pick to the STL six-yard line.

Three plays later, Walker found Phillips in the end zone for their third touchdown connection. Walker then converted on the one-point conversion to make it 28-18.

St. Louis tacked on a touchdown when Ta’amu found L’Damian Washington for a 36-yard touchdown with 1:50 to play. The Roughnecks were then able to maintain possession and run out the clock.

Ta’amu’s first thrown interception, 10:12 in the second quarter, was picked by safety Cody Brown, who returned it 50 yards to the one-yard line. That set up a one-yard touchdown run by James Butler.

Phillips finished the game with eight catches for 63 yards and three touchdowns for Houston.

After hosting its first two games, the Roughnecks travel to take on the Tampa Bay Vipers (0-2) in week three XFL action on Sat., Feb. 22. The game is to be aired nationally on ABC at 1 p.m. (CT).

Tampa Bay lost at Seattle in week two by a 17-9 count. The Houston Roughnecks lead the XFL with nine touchdowns, while Tampa Bay has tallied one score.

Cardinals to Increase Busch Stadium Capacity Next Week
May 12, 2021