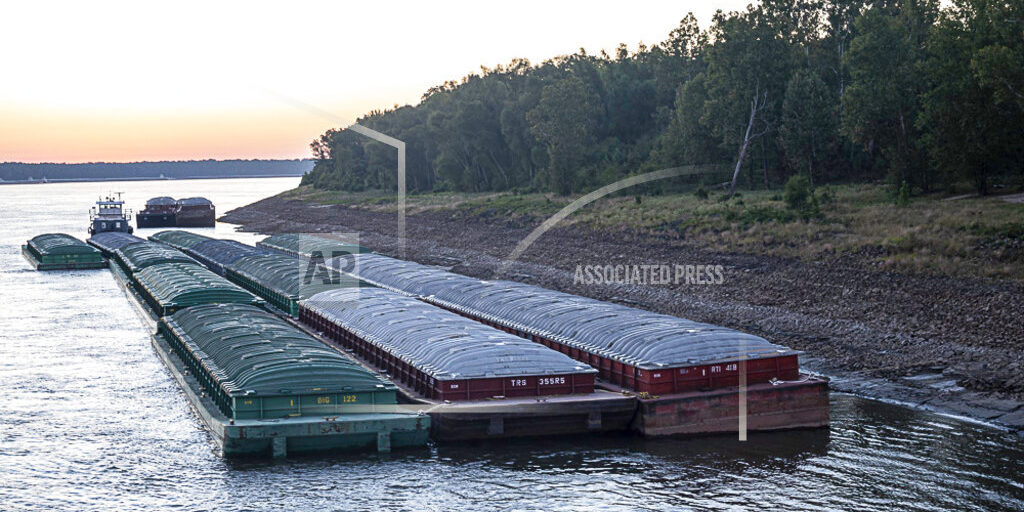 The unusually low water level in the lower Mississippi River is causing barges to get stuck in the mud and sand. That’s resulting in delays for shippers, recreational boaters and even passengers on a cruise line. Lack of rainfall in recent weeks has left the Mississippi River approaching record low levels in some areas from Missouri south through Louisiana. The U.S. Coast Guard says at least eight “groundings” of barges have been reported in the past week, despite low-water restrictions on barge loads. The National Weather Service says nearly all of the Mississippi River basin, from Minnesota through Louisiana, has seen below-normal rainfall over the past 30 days.