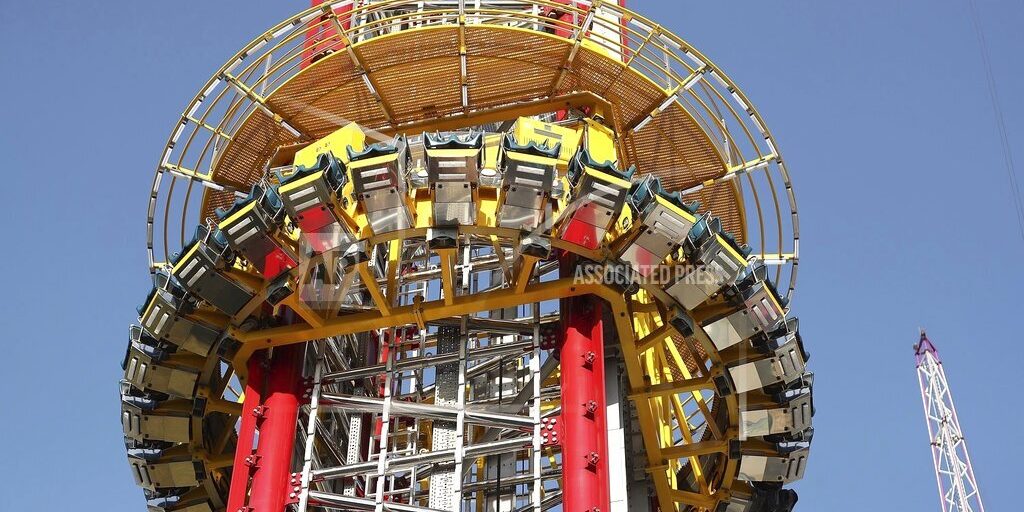 ORLANDO, Fla. (AP) — An autopsy says a Missouri teenager died of blunt force trauma after falling from a 430-foot (130-meter) Florida drop-tower amusement park ride. The report Monday by the Orange County Medical Examiner’s Office also ruled that 14-year-old Tyre Sampson’s death in March was an accident. Sampson slipped out of his seat about halfway down the Free Fall ride located in a tourist area of Orlando. The autopsy also showed that Sampson, who played football in the St. Louis area, weighed 383 pounds (173 kilograms) when he died. Sampson was in Orlando with a friend’s family for vacation. An initial probe found sensors were adjusted manually to double the size of restraints on his seat.