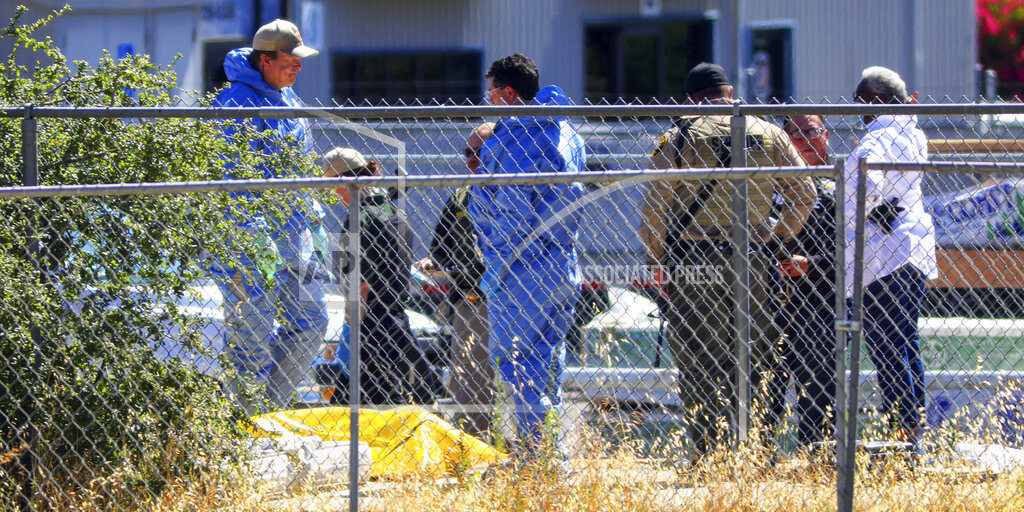 Los Angeles, CA (AP) — Authorities say a gunman believed to have wounded a central California sheriff’s deputy and targeted others in a series of attacks has been killed in a confrontation with police. Twenty-six-year-old Mason James Lira died Thursday afternoon in Paso Robles. Lira had been sought since he seriously injured a San Luis Obispo County sheriff’s deputy and killed a transient man Wednesday. Officials say three other law enforcement officers were wounded Thursday in several confrontations before he was killed but all are expected to recover. Lira’s father says his son had been diagnosed with schizophrenia and did not take his medication.