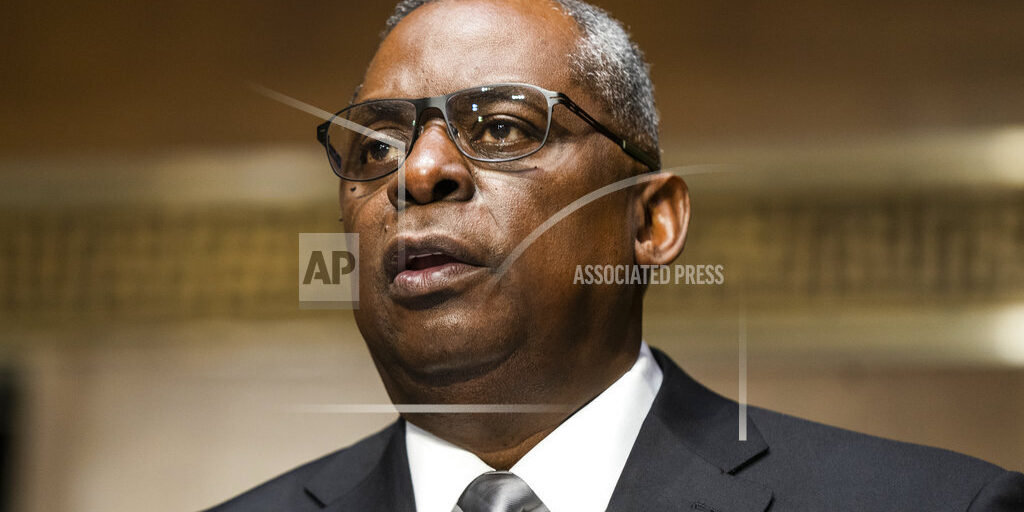 WASHINGTON (AP) — Lloyd J. Austin, the West Point graduate who rose to the Army’s elite ranks and marched through racial barriers in a 41-year career, has won Senate confirmation to become the nation’s first Black secretary of defense. The vote gives President Joe Biden his second Cabinet member; Avril Haines was confirmed on Wednesday as the first woman to serve as director of national intelligence. Biden is expected to win approval for others on his national security team in coming days, including Antony Blinken as secretary of state. Austin served 41 years in the Army, retiring in 2016.