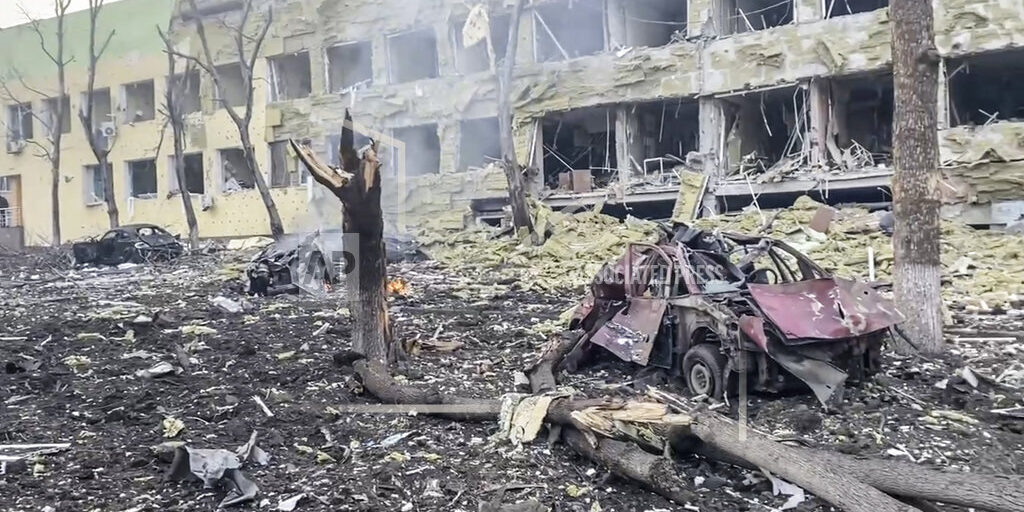 KYIV, Ukraine (AP) — A Russian attack has severely damaged a maternity hospital in the besieged port city of Mariupol, Ukrainian officials say. Citizens are also trying to escape shelling on the outskirts of Kyiv, streaming toward the capital amid warnings from the West that Moscow’s invasion is about to take a more brutal and indiscriminate turn. Authorities are trying to establish how many people were killed or wounded in the hospital attack.