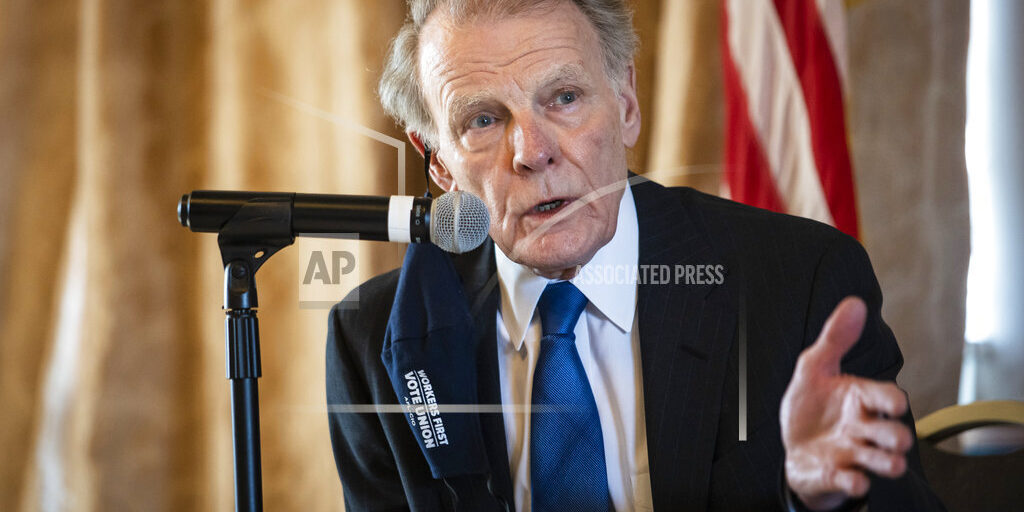 CHICAGO (AP) — Federal prosecutors say AT&T Illinois has agreed to pay a $23 million fine to resolve a probe into its alleged illegal efforts to influence former Illinois House Speaker Michael Madigan. Federal prosecutors in Chicago also say Madigan has been indicted in the case. In a news release on Friday they say that the company admits that it arranged to make payments to an associate of Madigan, who was one of the state’s most powerful political figures at the time, in exchange for Madigan’s help in pushing through legislation the company was seeking. In exchange for agreeing to pay the fine, prosecutors suspended their criminal case against the company and will drop the charges in two years if the company abides by certain conditions.