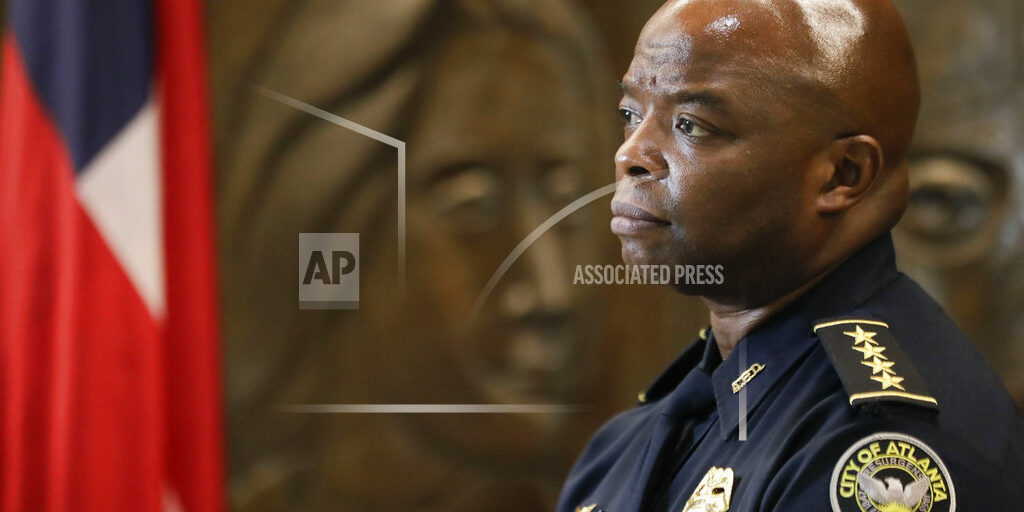 Atlanta, GA (AP) — Atlanta police officers have called out sick to protest the filing of murder charges against an officer who shot a man in the back. The interim chief told The Associated Press in an interview Thursday that members of the force feel abandoned amid protests demanding massive changes to policing. Rodney Bryant said the department has sufficient staff to protect the city. It’s not clear how many officers have called out, but a union representative said just one officer showed up for work Thursday morning in one zone. Prosecutors brought felony murder and other charges against the white officer who shot Rayshard Brooks, who was black.