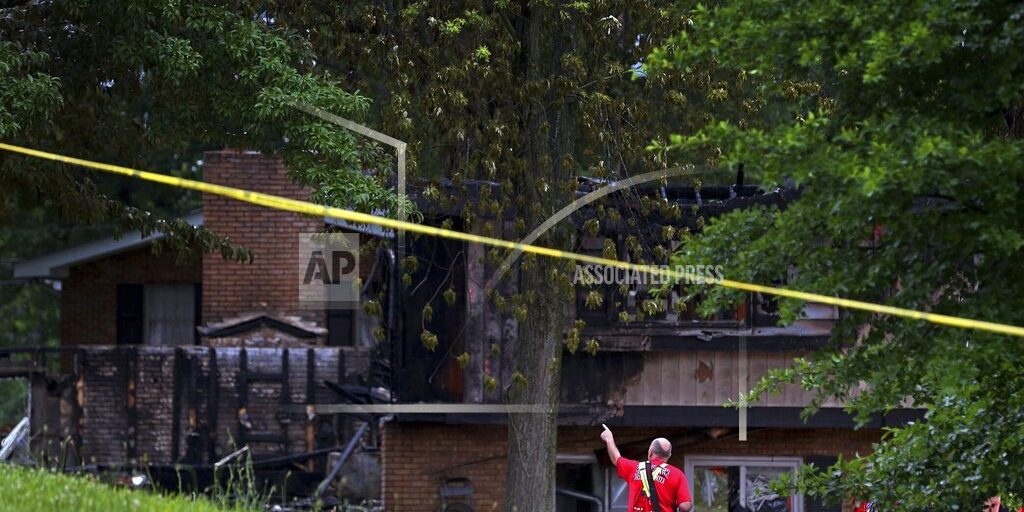 BLACK JACK, Mo. (AP) — Authorities say a house explosion near St. Louis early Friday that killed two people and critically injured several other people might have been caused by explosives used to make fireworks. The explosion at around 1:20 a.m. destroyed a home near the town of Black Jack. The St. Louis County Medical Examiner’s office told the St. Louis Post-Dispatch that 17-year-old Christopher Jones was killed in the blast. Police say a second person was found deceased at he scene. Four others were taken to a hospital with life-threatening injuries. Their names and ages were not released. The local fire chief, Ankeneth Corbin, told the newspaper that young people had been in the garage making fireworks with explosives.